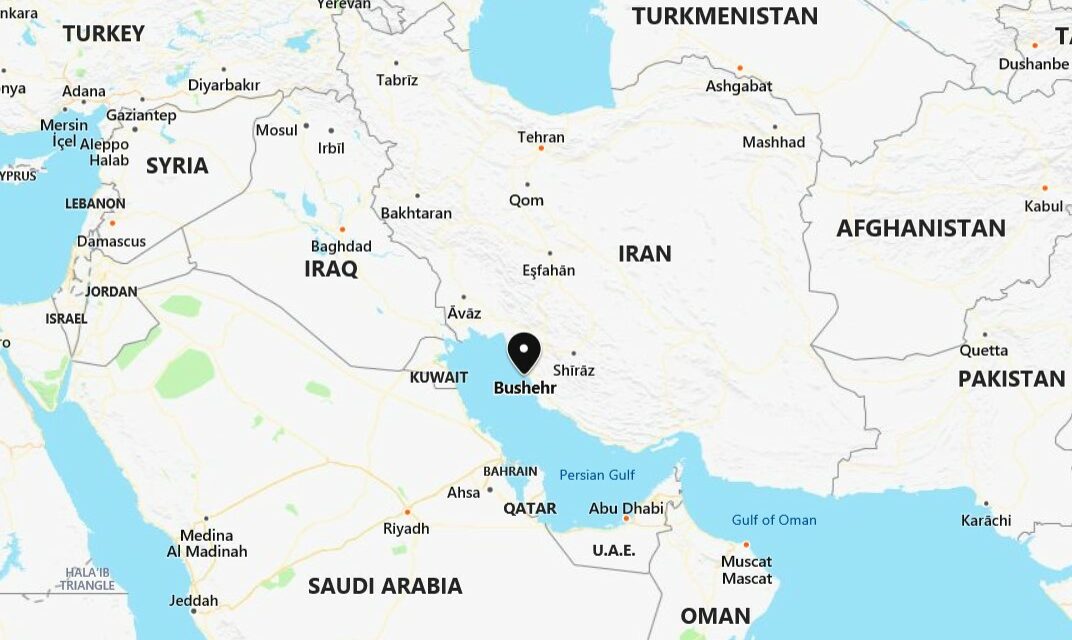 Two earthquakes struck near a nuclear power plant in southwestern Iran on Wednesday morning, just over a week after another quake hit the region.

Around 30 minutes later a second quake, this time measuring 4.5 magnitude, struck the same province which runs along the Iranian coastline.

The quake epicenters were within 20 kilometers of the city of Borazjan — a short distance from the country’s Bushehr nuclear power plant.

Another earthquake, measuring 5.1 magnitude, struck the same region less than two weeks ago.

In a dramatic day for Iran, the two quakes happened just hours after the country fired a number of missiles at two Iraqi bases housing US troops, in retaliation for the US’ killing of a top Iranian general last week.

In the wake of Qasem Soleimani’s killing last week, Iran said it was ending its commitment to the 2015 nuclear deal with world powers.

Opened in August 2010, Bushehr is not only Iran’s first nuclear plant but the first civilian reactor in the Middle East. 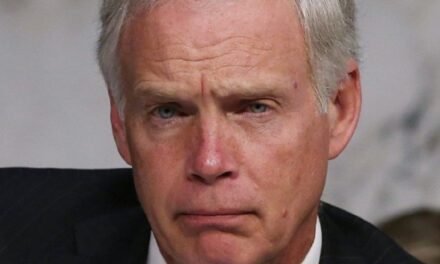 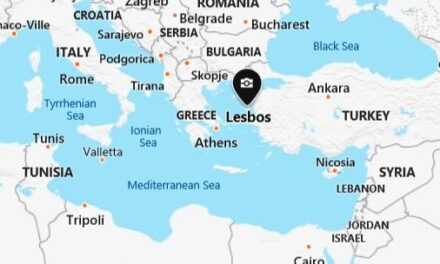 ‘It’s a powder keg ready to explode’: In Greek village, tensions simmer between refugees and locals 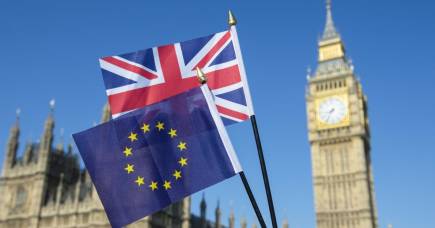 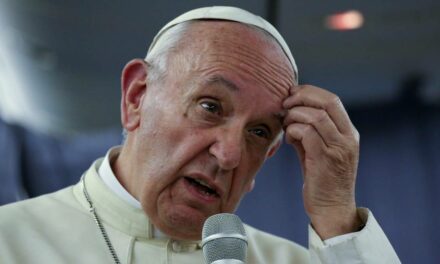