ANOTHER Explosion hits Iran! Fire and explosion at gas plant in east Iran; Are they being attacked?

An explosion was reported at a gas condensate plant in the Kavian Fariman industrial zone in the Razavi Khorasan Province in eastern Iran on Monday, according to Iranian media.

The incident began with a fire at one of the gas tanks at the plant that lead to an explosion. Firefighters prevented the fire from causing further explosions, according to the Iranian Labour News Agency (ILNA).

The explosion caused a large amount of damage to the company and to a neighboring company, but did not cause casualties, according to the local fire chief, ILNA reported.

The cause of the incident is under investigation.

The explosion is the most recent in a series of explosions and fires at infrastructure, industry and nuclear sites throughout Iran. Iranian officials have referred to most of the cases as incidents or accidents, although some reports have claimed that at least some of the incidents involved foul play.

A fire broke out at a facility belonging to the Shahid Tondgooyan Petrochemical Company in southwest Iran but was quickly contained, the official IRNA news agency reported on Sunday, citing a local official.

The fire was caused by an oil leak but did not lead to any casualties or financial damage, Mohsen Beyranvand, the governor of Mahshahr county said, according to IRNA.

Earlier this month, a chlorine leak at the Karun Petrochemical Company in southwest Iran sent dozens of employees to the emergency room. On the same day, a fire broke out at the Shahid Medhaj Zargan power plant in the city of Ahvaz in southwestern Iran.

Last week, at least two people were killed and three others injured in a large explosion at the Sepahan Boresh factory in the city of Baqershahr near Tehran, according to Iranian and foreign reports.

The explosion was caused by “negligence in filling oxygen tanks,” the Kahrizak district governor told Radio Free Europe/Radio Liberty on Tuesday. The walls of the Saipa Press Company, located next to the factory, were damaged by the explosion as well.

On Friday, June 26, an explosion was reported at a gas storage facility near Tehran. Iranian media reported that the incident happened in a “public area” in Parchin and not at a military site located nearby. Western security services believe Tehran carried out tests relevant to nuclear bomb detonations in Parchin more than a decade ago. Iran denies this.

Days later, on June 30, another explosion happened at a medical facility in Tehran, killing at least 17 people. Two days later, a mysterious fire broke out at the Natanz nuclear facility in Isfahan Province, Iran damaging a new factory within the facility which, according to experts, was built with the purpose of producing centrifuges on a large scale. 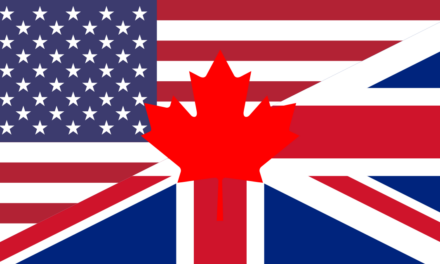 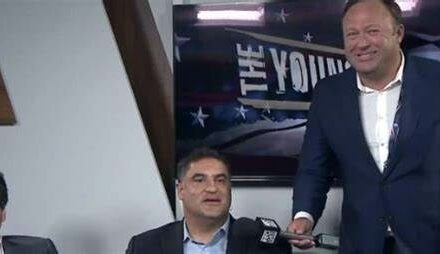 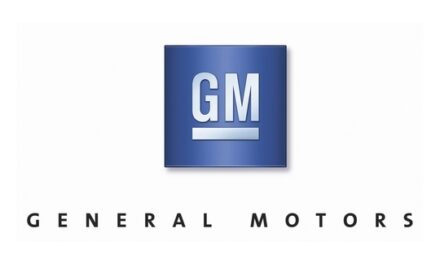 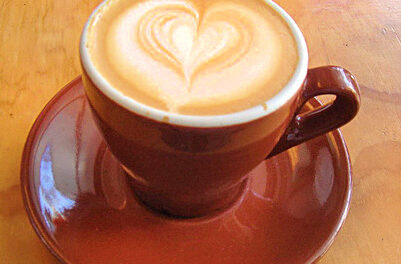