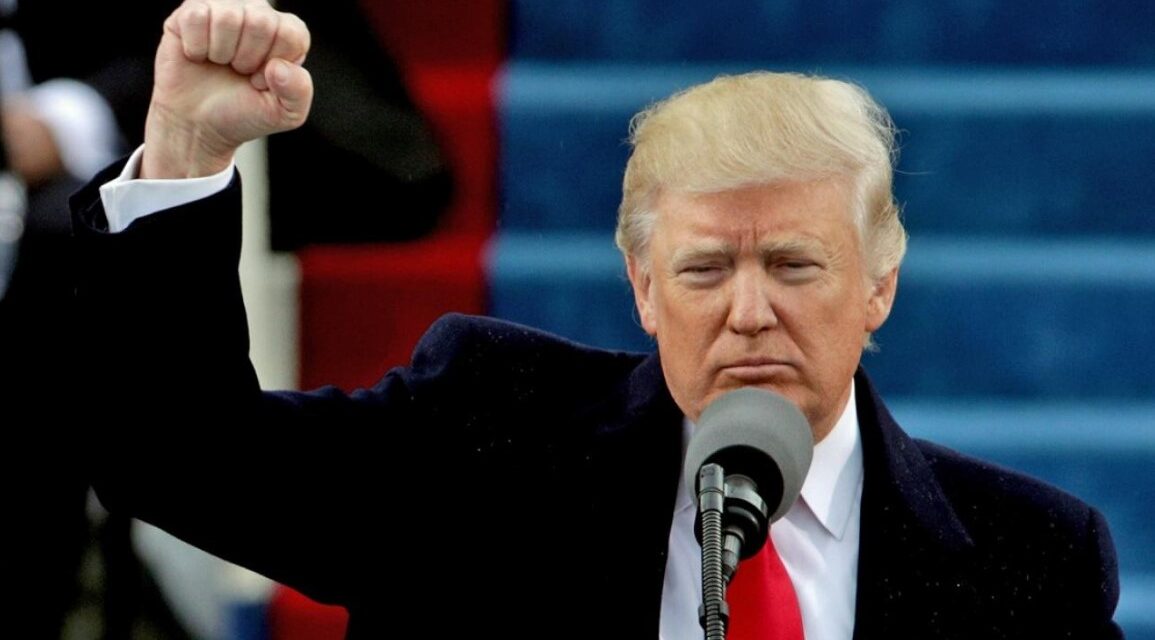 President Donald Trump and Fox News debate moderator Chris Wallace sparred within the first ten minutes of the first presidential debate, prompting Trump to retort: “I guess I’m debating you, not him, but that’s OK, I’m not surprised.”

Trump’s remark came after Wallace attacked Trump, picking up on his contender Joe Biden (D)’s accusation that the president was trying to eliminate Obamacare without having a replacement.

Trump ding Chris Wallace: “I guess I’m debating you, not him.” #Debates2020

Even before their exchange, Wallace repeatedly interrupted Trump to let Biden speak, with pleas of “Mr. President let him finish,” and “Please let him speak.”

The interaction between Trump and Wallace was expected to be contentious, given Wallace’s history of criticizing the president.

Chris Wallace owes @realDonaldTrump and the American People an apology after the way he conducted himself tonight!

Chris Wallace personified why the American public at large distrust the media. 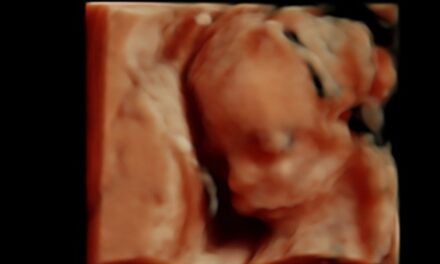 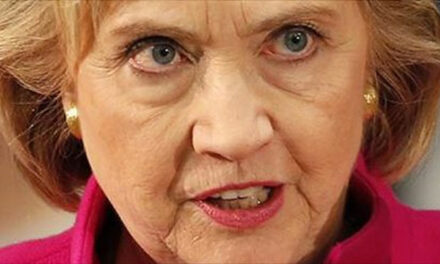 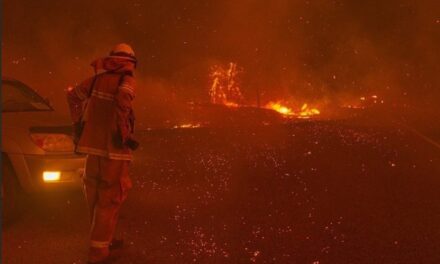 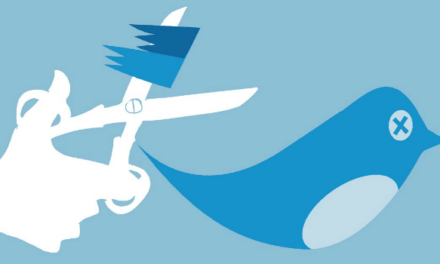