As Biden struggles, Hillary waits for the call 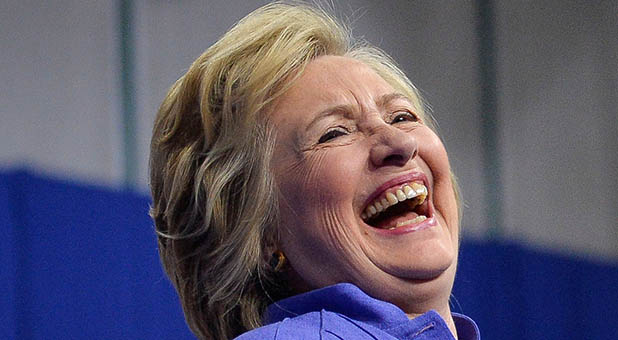 Hillary Clinton continues to hover in the wings, ready to step forward should Joe Biden fail.

Don’t look now, but Joe is failing. Not only has his campaign been rocked by sexual assault allegations from one-time staffer Tara Reade, but the public is beginning to give up on the former vice president. A new Emerson College poll showed 57 percent of likely voters think President Trump will win reelection in November.

That’s not the only problem that crops up in the Emerson Poll. It also shows Trump supporters 19 points more enthusiastic about their candidate than Biden supporters. That “enthusiasm gap” will drive turnout this fall. With Democrats dependent on young people and minorities, both typically less reliable voters, that lack of excitement for the candidate could be a big problem.

Also less than gung-ho about Biden is, predictably, Bernie Sanders’s army. Though the Vermont socialist has endorsed Biden, 51 percent of Bernie supporters are, according to Emerson, open to voting for a third-party candidate.

Another red flag is Biden’s tepid fund-raising; according to the New York Times, Trump has a monster cash advantage of $187 million. Further, in swing-state polling, the presumptive Democratic nominee is running behind where Hillary Clinton stood at this point in the race, and we know how that turned out.

Could there be a rematch of the 2016 Presidential election in 2020? Below is a map of the 2016 election results by county. 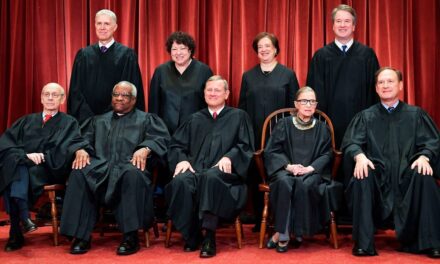 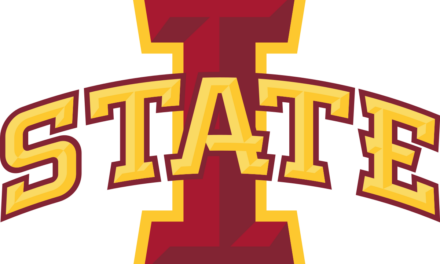 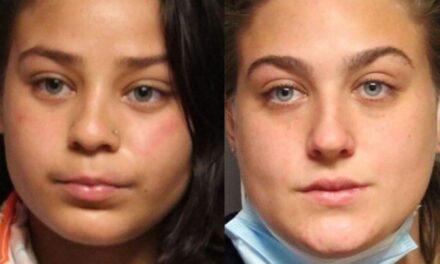 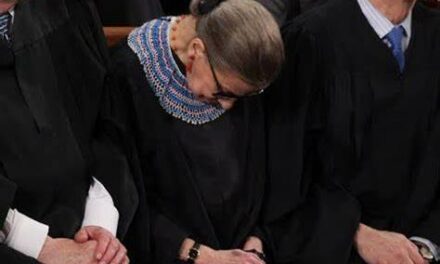