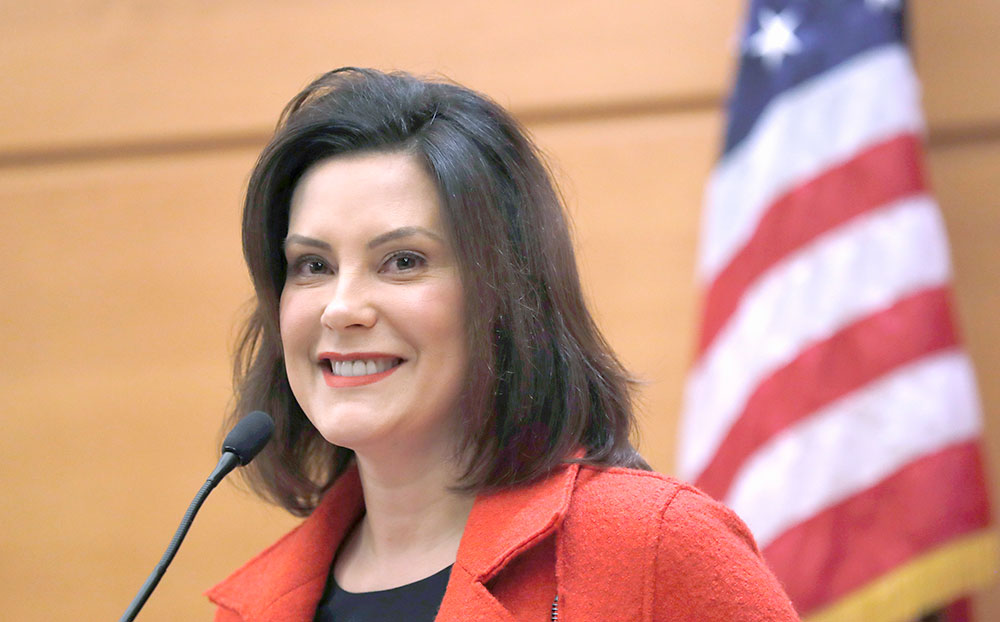 Several Republican members of the Michigan House of Representatives are proposing articles of impeachment against Gov. Gretchen Whitmer (D).

Maddock posted a list of reasons for why he believed Whitmer should be impeached:

In Michigan, the House of Representatives initiates impeachment and a majority vote is required. In the next legislative session, Republicans will have a 58-52 majority, according to Mlive.

Three representatives would be appointed to prosecute the impeachment case in the Senate. Two-thirds of senators must vote to convict the governor in order for her to be removed. Republicans hold a 22-16 majority in that chamber, Ballotpedia reported, so at least three Democrats would need to vote affirmatively for removal.

On Sunday, Whitmer issued a string of new coronavirus-related orders and dubbed the actions a three-week “pause.” 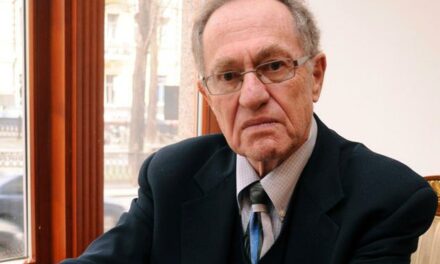 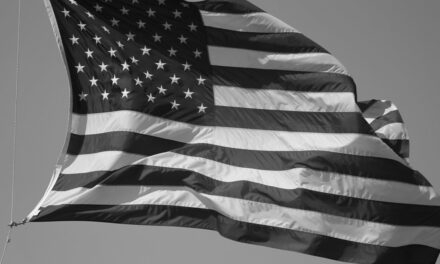 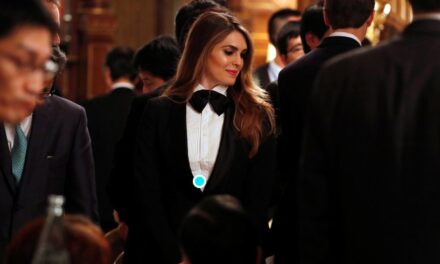 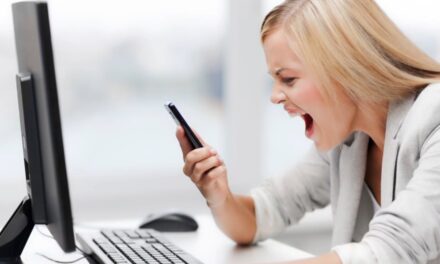