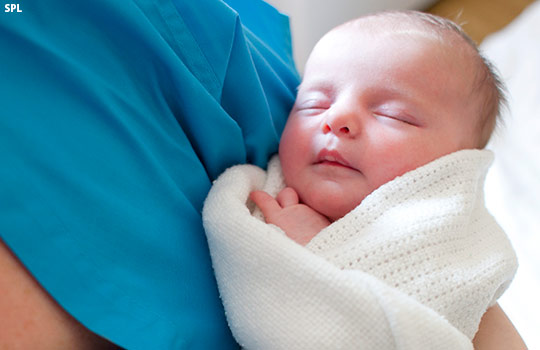 LITTLE ROCK, Arkansas, April 20, 2020 (LifeSiteNews) – The United States Court of Appeals for the Eighth Circuit has allowed the state of Arkansas to ban abortions amid the coronavirus pandemic, thus overturning a prior ruling by a federal judge.

United States Circuit Judge Bobby E. Shepherd, a nominee of President George W. Bush, concluded the directive of the Arkansas Department of Health banning abortions “bears a real and substantial relation to the State’s interest in protecting public health in the face of the COVID-19 pandemic.”

At the same time, Shepherd pointed out that the directive “does not operate as an outright ban on all or virtually all pre-viability abortions. First, the directive does not apply to medication abortions, which are available in Arkansas up to 10 weeks.”

“Moreover,” the judge continued, “contrary to the district court’s finding, the directive does not operate as an outright ban on pre-viability abortions for women who are past 10 weeks … or for whom medication abortion is contraindicated.”

He also noted there was an exception to the abortion ban if “there is a threat to the patient’s life if the procedure is not performed.”

Finally, the court pointed out that “the total number of Arkansas residents infected with, and dying from, COVID-19 is growing daily; PPE [personal protective equipment] continues to be used; and state officials remain concerned with continued spread of the disease, supply shortages, and burdens on hospitals and other healthcare facilities.”

Shepherd wrote that with the prior ruling, “the district court committed a serious error in failing to meaningfully apply the Jacobson framework, which resulted in a clear abuse of discretion.”

“The consequence of this error, which effectively ‘bestow[ed] on [surgical] abortion providers a blanket exemption from a generally-applicable emergency public health measure,’ is magnified because of its ‘effect on the [S]tate’s ongoing emergency efforts to slow COVID-19,’” he added.

“Further, we think that in so doing, the district court ‘usurped the power of state authorities bypassing judgment on the wisdom and efficacy of … emergency measures’ in the midst of a public health crisis.” 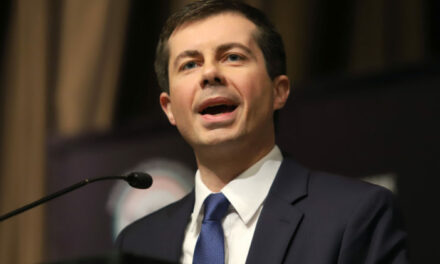 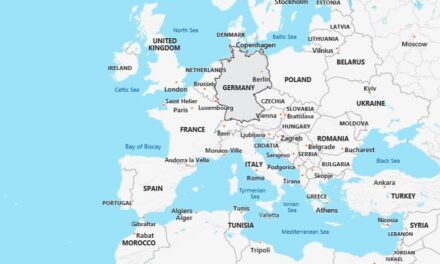 Those who intentionally spread coronavirus could be charged as terrorists 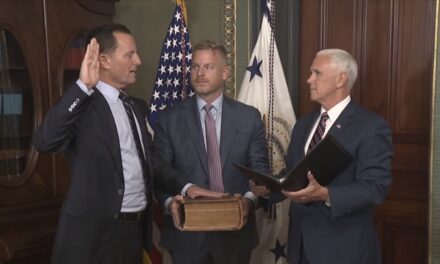 Grenell To Schiff: Release The Secret Russia Probe Transcripts Or I Will