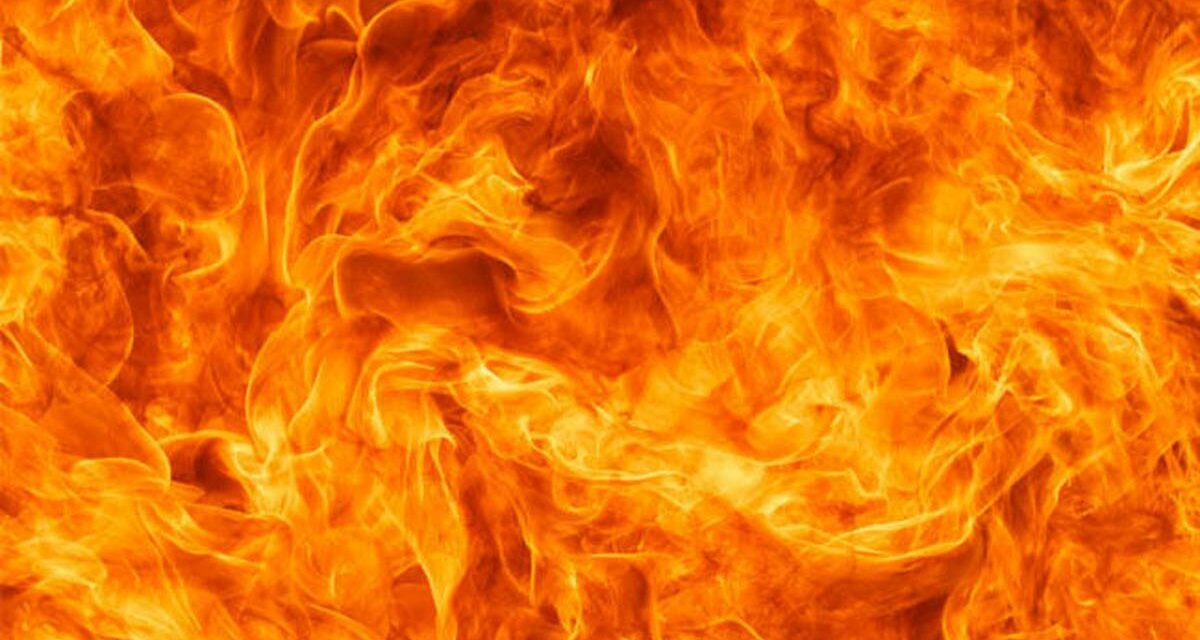 A fast-moving wildfire roared through California wine country early Thursday, as authorities warned of the imminent danger of more fires across much of the Golden State.

The Kincade fire in Sonoma County kicked up Wednesday night, quickly growing from a blaze of a few hundred acres into an uncontained 10,000-acre (4,000-hectare) inferno, California fire and law enforcement officials said.

Mandatory evacuation orders were issued for the town of Geyserville, California, the county sheriff’s office said.

High winds out of the north were driving the fire south as firefighters worked through the night to evacuate residents and protect structures.

The Kincade fire came amid official warnings that much of northern California and parts of the south were under imminent threat of fires into Friday because of blustery, dry weather. 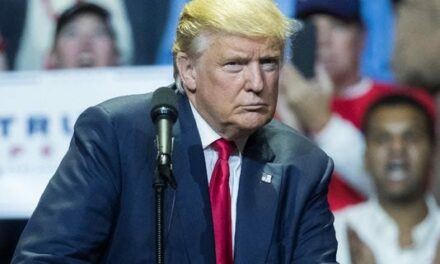 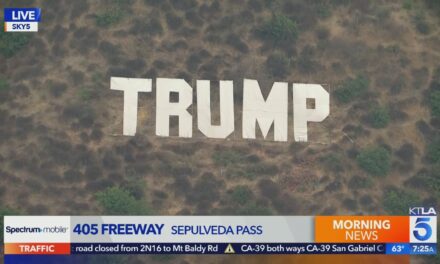 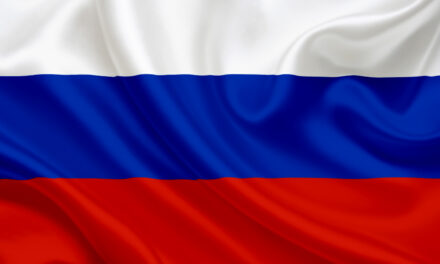 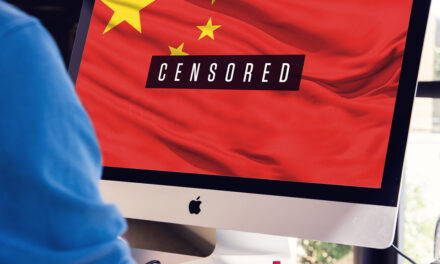