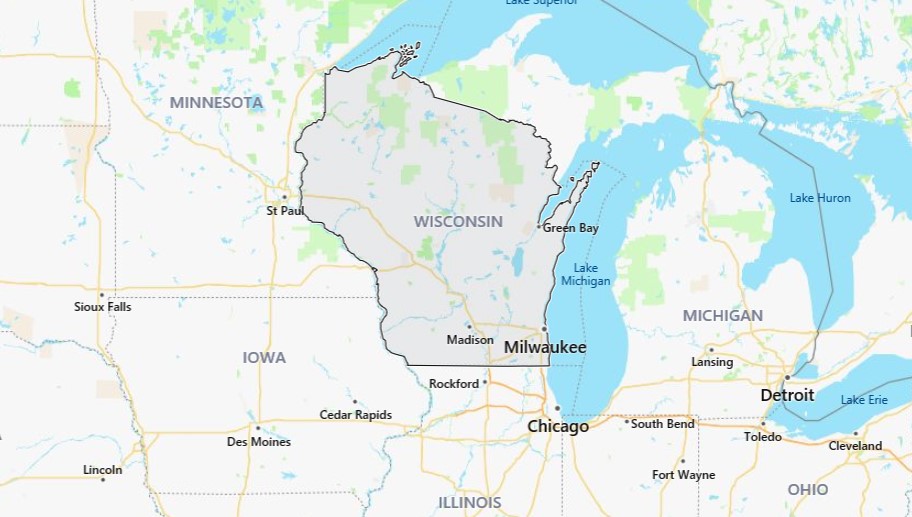 A Milwaukee man has reportedly been arrested after pulling a gun on a mob of Black Lives Matter supporters who were surrounding his home for several hours.

It is currently unclear who the man is or why the mob was at his house, but he did have a “Trump Train” flag hanging outside.

I'm still trying to figure out whose house this is. Milwaukee, WI – seems to be outside of a house who BLM is saying pointed a gun at them. The title of the video is "We still lit – This goes out to all the racist neighbors out there" so I assume it is just a local "racist" 1/3 pic.twitter.com/84X6BDQwnD

Members of the mob claimed on social media that their actions were justified because he is a “racist” and has a confederate flag. The flag was not seen in the videos, but an American and Trump flag were hanging prominently on the front of his home.

In livestream footage of the incident, the mob is clearly seen stepping on to the man’s property.

“They went specifically to his house to protest him for ‘being a racist.’ The homeowner was arrested, and the crowd remains outside. They seem to have gone on his property. WTF Milwaukee?” Kitty Shackleford, a Twitter user that archives riot footage, tweeted along with videos.

After the mob was outside his home for more than two hours, police arrived. As they entered the man’s property, the rioters cheered for police and called for the man’s arrest, yelling about how he had a weapon. 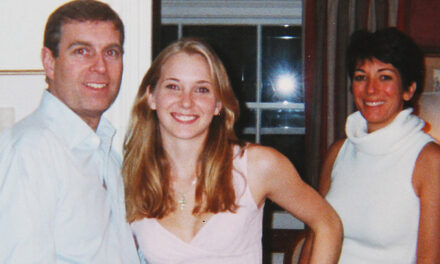 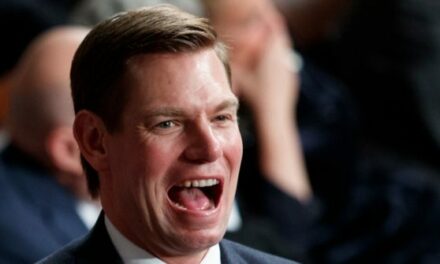