‘We are at war’: 8 dead in Chile’s violent protests 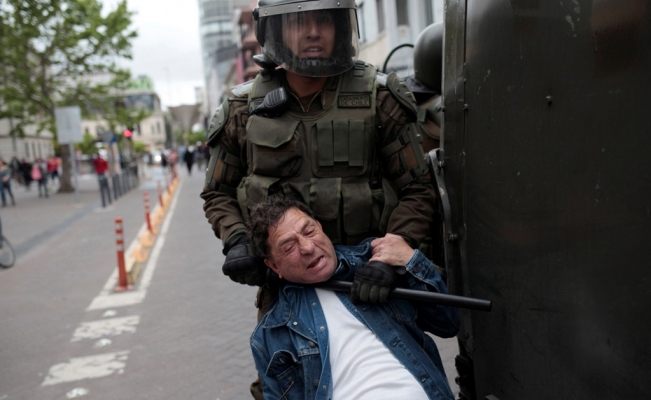 That was one of the loudest rallying cries coming from protesters in Chile over the weekend, as demonstrations against a transit fare hike erupted into violent clashes over economic inequalities – which many say have been brewing in the three decades since the country’s repressive military dictatorship.

Since Friday, clashes between authorities and protesters have resulted in at least eight deaths and hundreds of arrests, as well as looted supermarkets, burning buses, and charred subway stations. The headquarters for an electric company and a major bureau for a national newspaper have both been lit aflame.

For the first time after the end of the Pinochet regime in 1990, the government has called the military onto the streets of Santiago, the country’s capital, as that city emerges from its third consecutive night of a government-imposed curfew.

“We are at war against a powerful enemy, willing to use violence with no limits,” Chilean President Sebastián Piñera said at a news conference late on Sunday, in comments that only seemed to spark more furor among protesters. He said protesters had only one goal: producing as much harm as possible.

While Piñera said on Saturday he would revert to a metro fare increase, that appears to have done little to satisfy crowds. A state of emergency declared in six cities is expected to expand around the country on Monday.

“This was an economic pressure cooker that’s been building for decades, and it exploded,” Rodrigo Booth, a professor at the University of Chile, said in an interview with The Washington Post. “This had little to do with public transit. It became a situation about brutal inequality.”

Over the past three decades, Chile’s neoliberal policies have made it one of South America’s wealthiest countries, with inflation under control and easy access to credit. 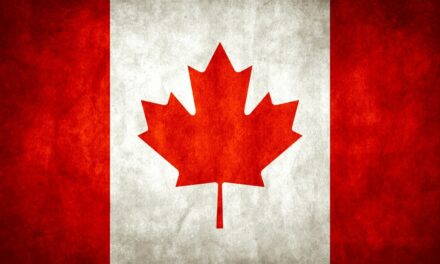 Canada votes in election that could see Trudeau lose power 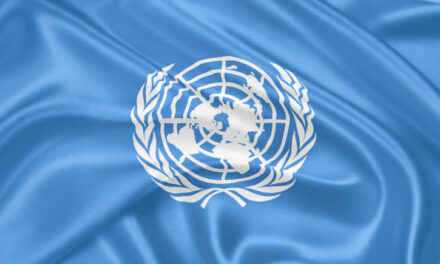 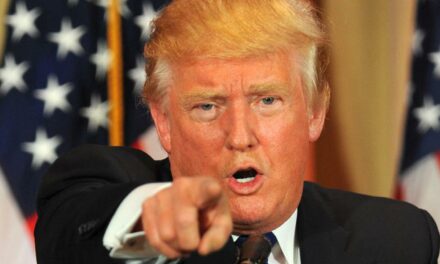 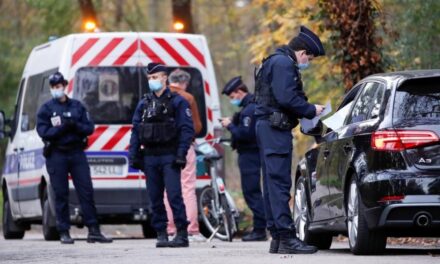