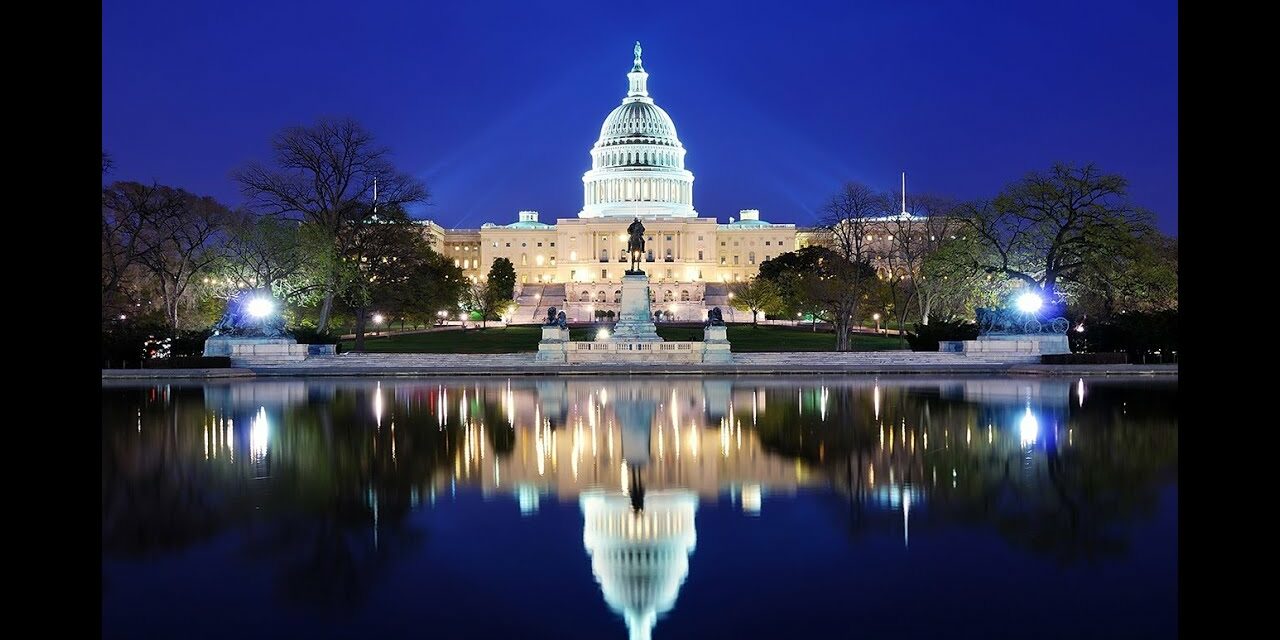 WASHINGTON (AP) — President Donald Trump pressed the leader of Ukraine to “look into” Joe Biden, Trump’s potential 2020 reelection rival, as well as the president’s lingering grievances from the 2016 election, according to a rough transcript of a summer phone call that is now at the center of Democrats’ impeachment probe.

Trump repeatedly prodded Volodymyr Zelenskiy, new president of the East European nation, to work with U.S. Attorney General William Barr and Rudy Giuliani, Trump’s personal lawyer. At one point in the July conversation, Trump said, “I would like for you to do us a favor.”

The president’s request for such help from a foreign leader set the parameters for the major U.S. debate to come — just the fourth impeachment investigation of an American president in the nation’s history. The initial response highlighted the deep divide between the two parties: Democrats said the call amounted to a “shakedown” of a foreign leader, while Trump – backed by the vast majority of Republicans – dismissed it as a “nothing call.”

The call is one part of a whistleblower complaint about the president’s activities that have roiled Washington and led Democrats to move ahead with an impeachment inquiry of the Republican president on the cusp of the 2020 campaign. 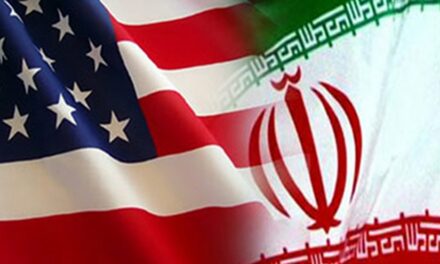 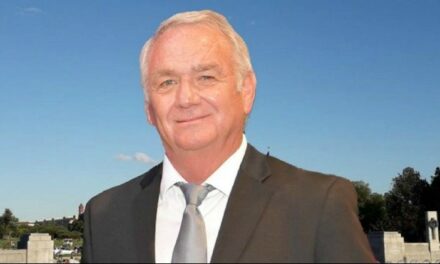 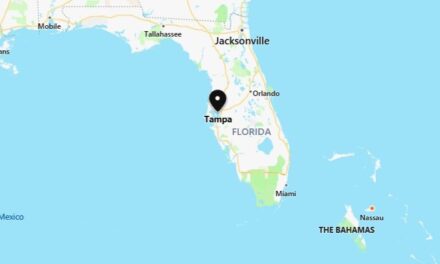