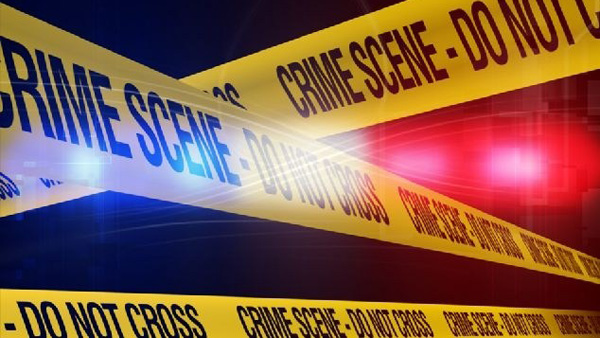 A Connecticut state trooper was taken off the road after a video emerged of him unleashing an expletive-laden rant on a driver — telling the motorist “don’t ever f–k with me again.”

The state police commander, Col. Stavros Mellekas, said the trooper was moved to paid administrative duty, with no contact with the public, pending an internal affairs investigation.

“We hold our Troopers to high standards and the behavior displayed in the video is not reflective of the values of Commissioner (James) Rovella or my administration,” Mellekas said in a statement.

Mellekas did not name the trooper but the video posted to YouTube shows his name tag identifies him as Matthew Spina.

In the video description, the driver, Kevin Jette, claimed that Spina was “driving erratically” on the Interstate 95 Pearl Harbor Memorial Bridge in New Haven on Monday, and Jette “flipped him off” — unaware he was a trooper.

Footage shows Jette say to Spina when the trooper approaches the passenger-side window, “Can I just ask you why you’re riding their butt like that and speeding, man?”

After a few exchanges, the trooper retorts back saying, “Who the f–k do you think you are worrying about what I’m doing?”

Spina then searches the car, telling the driver, “God help you if there’s anything illegal in this car.”

The trooper then informs Jette he was “going to issue a simple citation, but you just couldn’t [expletive] shut your mouth.” 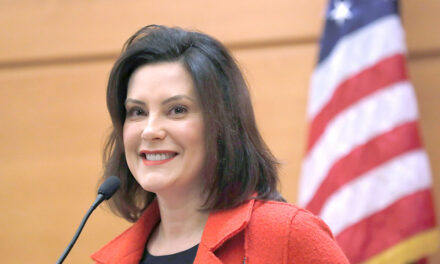 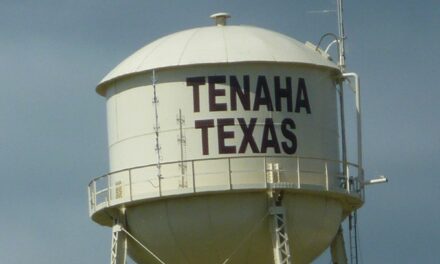 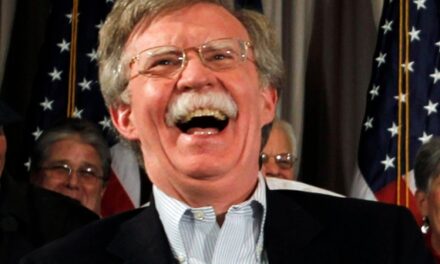 Bolton willing to testify in Senate impeachment trial if subpoenaed 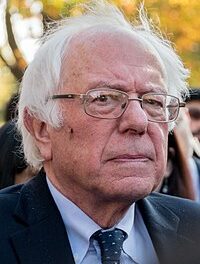 Bernie Sanders, 78, hospitalized and has canceled ALL events until further notice