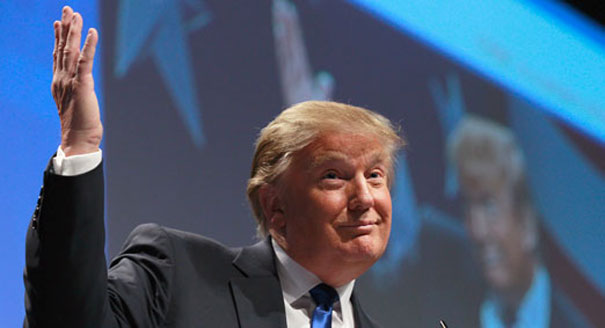 “I DO,” REPLIED PRESIDENT TRUMP TO A TWEET FROM UFC FIGHTER TIM KENNEDY URGING A FOUR-HOUR GRUELING DEBATE BETWEEN THE COMMANDER-IN-CHIEF AND HIS WOULD-BE REPLACEMENT JOE BIDEN.

Via – The National Pulse

Kennedy’s tweet read: “On my podcast with @joerogan he offered to moderate a debate between @JoeBiden and @realDonaldTrump It would be four hours with no live audience. Just the two candidates, cameras, and their vision of how to move this country forward. Who wants this? #debates #Election2020”

The Commander-in-Chief replied, “I do!”

The news comes as pressure mounts on the Biden camp over details pertaining to the traditional debates.

Democrats have urged Biden not to debate Trump, which as far as many Americans are concerned, would be a concession of defeat from the Democrat nominee.

So far Biden’s camp claim they have agreed to debates, but the new four hour challenge may prove too much for “Sleepy Joe.”

Trump’s in… is Biden? 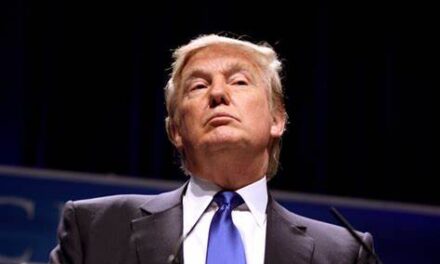 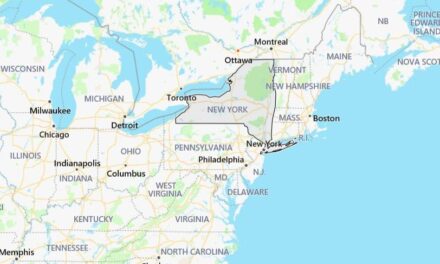 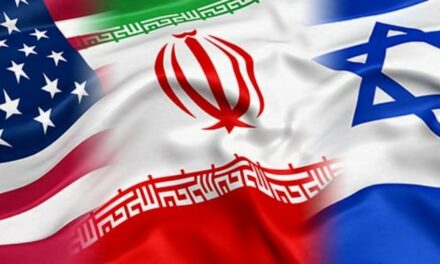 ANOTHER Explosion hits Iran! Fire and explosion at gas plant in east Iran; Are they being attacked?