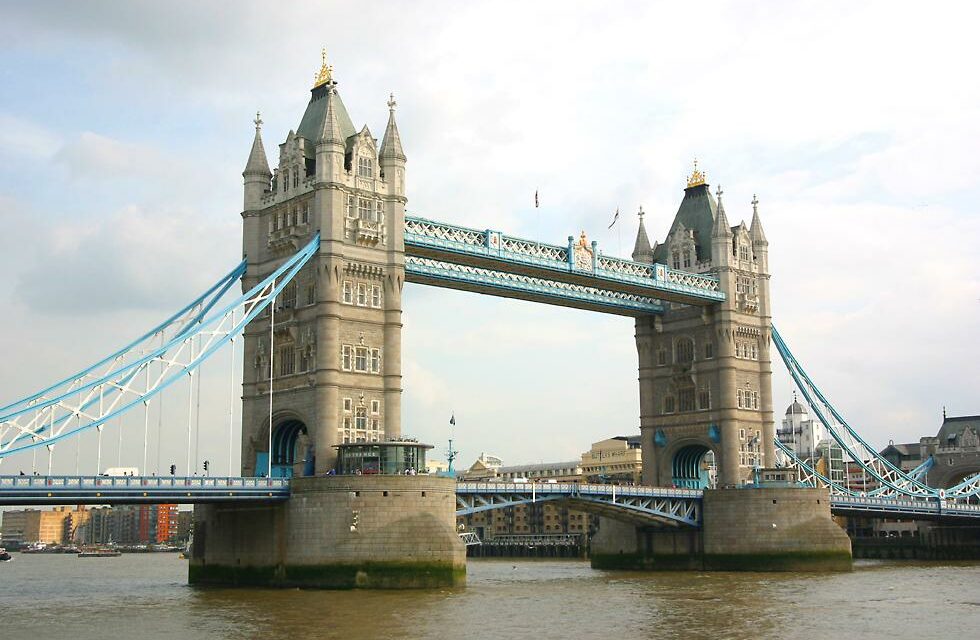 AT least two innocent people have been killed after terror returned to the heart of London today.

The victims were among at least 12 slashed by the suspected “Islamic” knifeman wearing a fake suicide vest who unleashed a shocking rampage at London Bridge.

Terrifying footage showed the suspect killed – shot twice at the scene after hero bystanders wrestled him to the ground.

The attack comes 15 months after the capital was gripped by terror when a man ploughed into cyclists outside the Houses of Parliament in August, 2018 – and two years on from the London Bridge terror attack that killed eight in 2017.

The BBC reported two members of the public were killed in this afternoon’s horror. 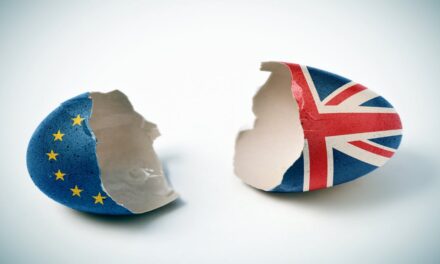 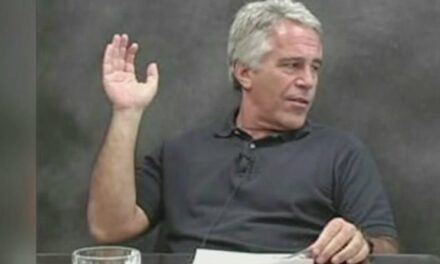 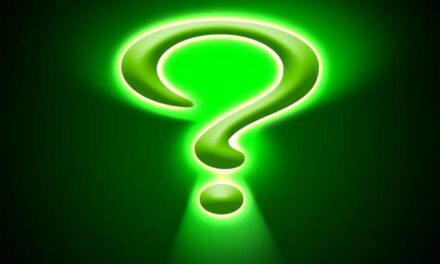 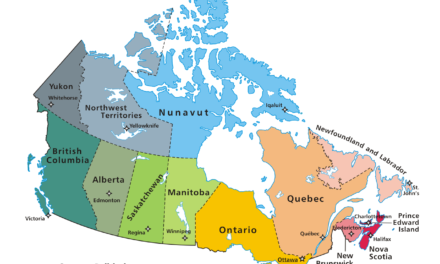