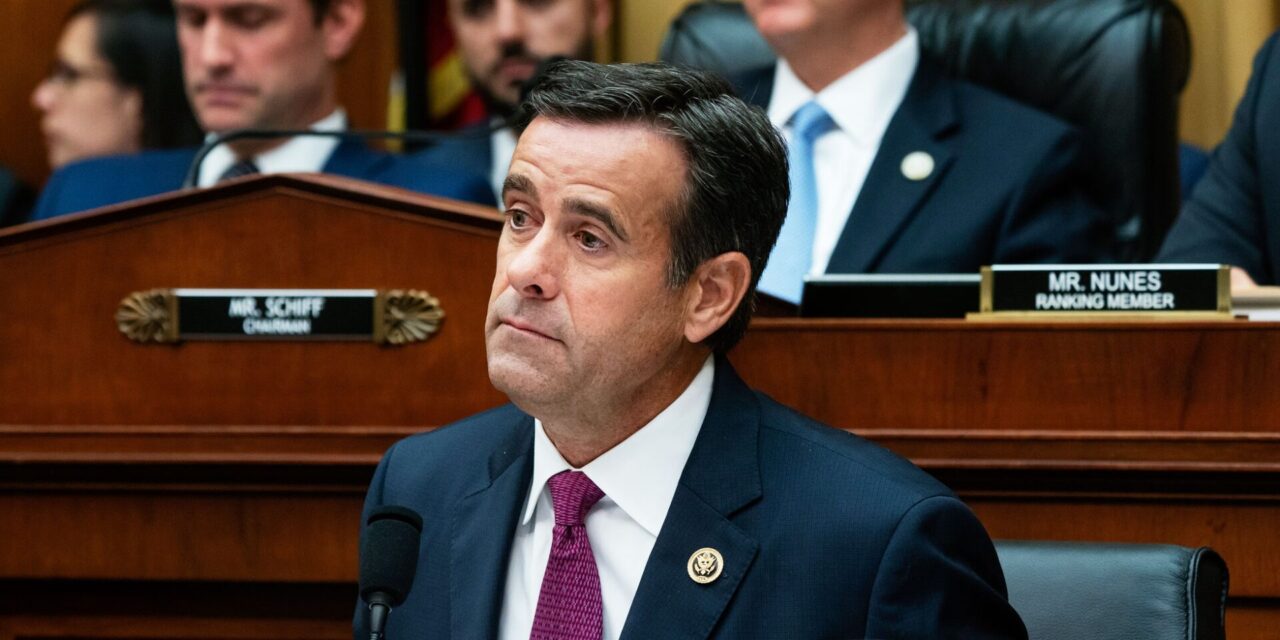 Via – The Los Angeles Times

The Senate on Thursday confirmed Texas Rep. John Ratcliffe as director of national intelligence, installing a new head of the nation’s intelligence agencies at a time when President Trump has ousted multiple officials.

Ratcliffe seemed unlikely to get the position when he was nominated in February, as he had already been nominated for the job last year and then withdrew after Republicans questioned his experience. But senators warmed to him as they grew concerned about upheaval in the intelligence community under Trump and wanted a permanent, confirmed director.

The Texas Republican will replace Richard Grenell, the current acting director who has overseen many of the personnel changes. The last Senate-confirmed director, former Indiana Sen. Dan Coats, left the post last summer after clashing with Trump.

Democrats allowed a quick vote on the nomination this week, dropping their usual procedural delays in a signal that they prefer Ratcliffe over Grenell. But most Democrats still opposed his nomination, making Ratcliffe the first director of national intelligence not to win broad bipartisan support since the position was created in 2005. The vote was 49-44. 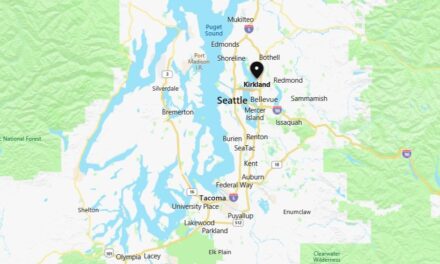 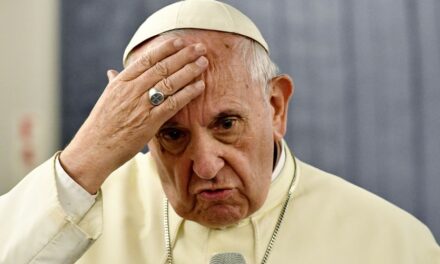 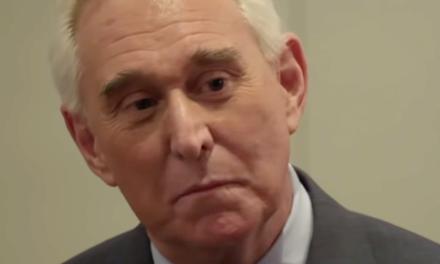 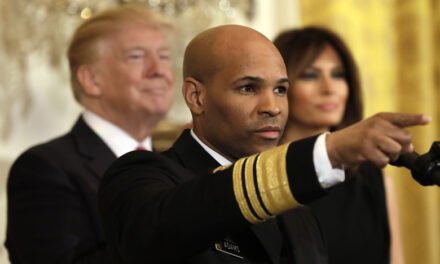