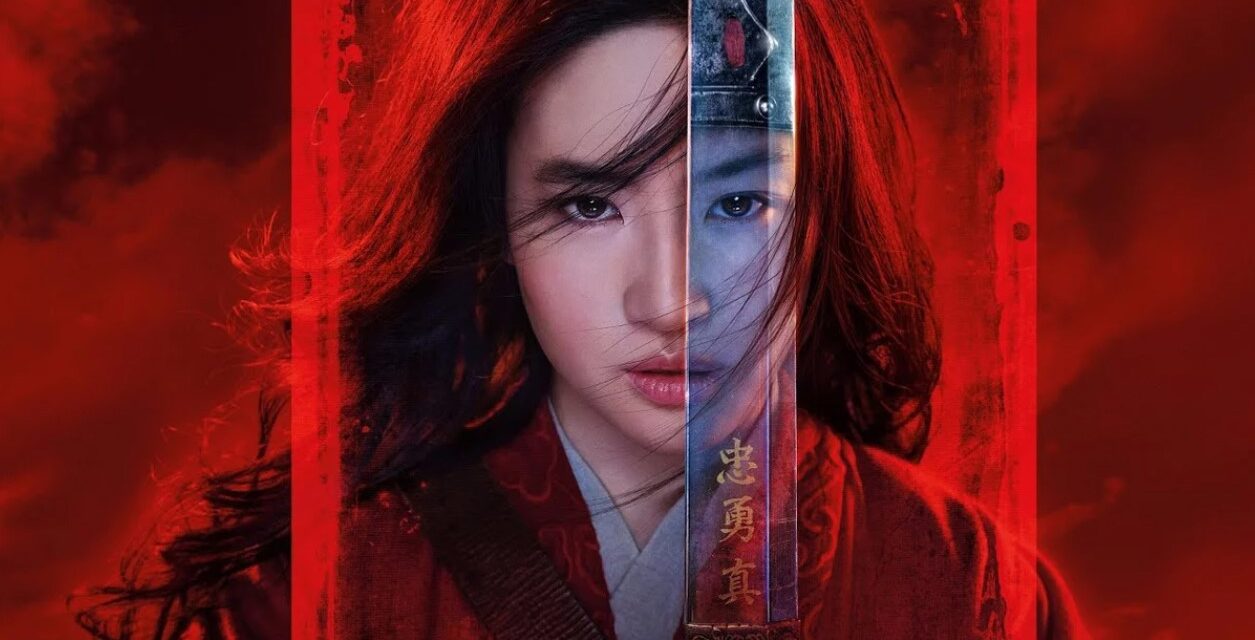 Via – The Guardian UK

Liu Yifei, who stars as Chinese heroine, has voiced support for Hong Kong police during suppression of protests.

Calls to boycott Disney’s live-action remake of Mulan have been reignited ahead of its release on Friday, with Thai pro-democracy activists joining those vowing to shun the film.

Controversy over Mulan erupted last year, when its star, Liu Yifei, voiced support for police in Hong Kong, who have been accused of using excessive force against protesters.

Mulan had been scheduled to reach cinemas in March, but was postponed several times due to the pandemic and will now go directly to the streaming service Disney+. On top of the disruption – which means the film is skipping most of the world’s cinemas – the release faces a continued backlash over comments by Liu.

While many Chinese citizens supported Liu, the film, which tells the story of a fearless young heroine who fights for her country, has been used as a protest symbol by the pro-democracy movement in Hong Kong.

In August when the prominent Hong Kong activist Agnes Chow was arrested under the national security law, social media users described her as “the real Mulan” and “our Mulan”.

Support for Chow and other Hong Kong protest leaders has expanded across Thailand and Taiwan over recent months, with young activists becoming increasingly united online.

A hashtag, #milkteaalliance, named after a shared love of the drink, began in April and has been used by protesters to voice support for democratic movements and concern over China’s power in the region. The hashtag, which is often shared alongside pictures of milk tea, was first used in response to online attacks by Chinese nationalists against a Thai celebrity who was perceived to have slighted China.

Over recent weeks Thailand has experienced waves of student-led rallies across the country, with protesters demanding democratic reforms – and some risking lengthy jail sentences to call for the monarchy’s powers to be curbed. Their movement has been supported online by many in Hong Kong, including the prominent protest leader Joshua Wong.

In turn Thai protesters have also backed up their peers in Hong Kong and Taiwan. Ahead of Mulan’s release in Thailand on Friday, Netiwit Chotiphatphaisal, a Thai student activist, tweeted that the comments made by Liu had not been forgotten. “I invite everyone to #boycottMulan #banMulan to make Disney and the Chinese government know that state violence against the people is unacceptable,” he said.

Liu had reportedly posted a message on the Chinese social media site Weibo, which translated as: “I also support Hong Kong police. You can beat me up now.” In English she added: “What a shame for Hong Kong.” The post was an apparent reference to chants heard by pro-police activists demonstrating in support of a journalist who was beaten by pro-democracy protesters. 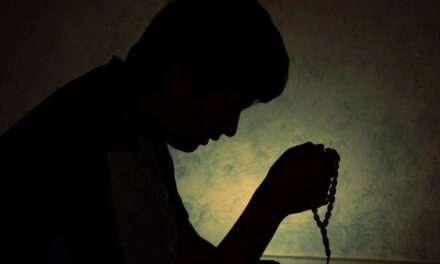 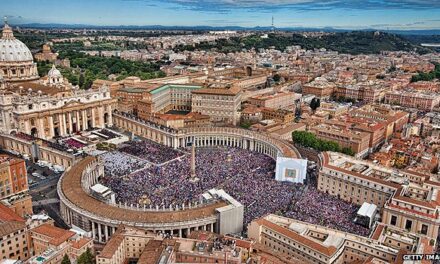 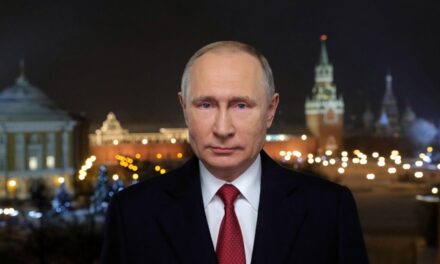