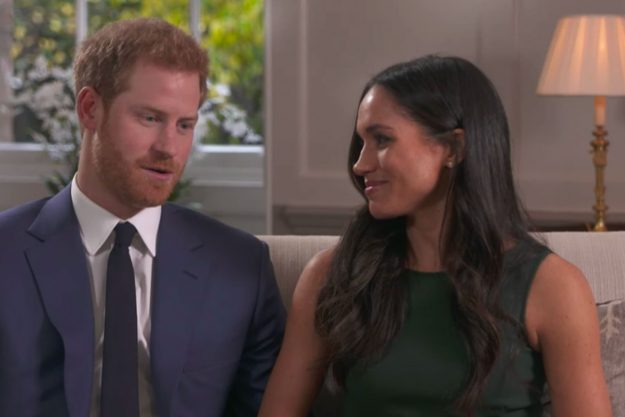 Two Russian pranksters claim they duped the Duke of Sussex into making comments about quitting the Royal Family.

One of the pair, Alexey Stolyarov, told the BBC Prince Harry discussed various issues after they impersonated teenage climate activist Greta Thunberg and her father in two phone calls.

In the calls, Prince Harry is said to criticise Donald Trump over climate change and describe his decision to end official royal duties as “not easy”.

Mr Stolyarov – who performs as part of a duo with Vladimir Kuznetsov – told the BBC’s Moscow correspondent Sarah Rainsford quotes of the two calls published exclusively by the Sun newspaper are “accurate”.

The BBC has been unable to verify the authenticity of the phone calls, made on New Year’s Eve and 22 January.

The Sun reported on Wednesday that, in one call, Harry said of his decision to step back as a senior royal: “Sometimes the right decision isn’t always the easy one.” 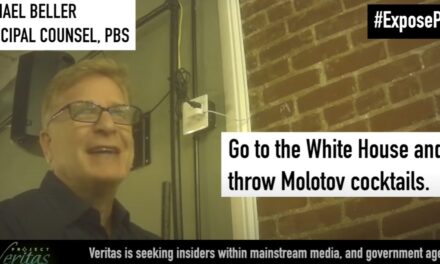 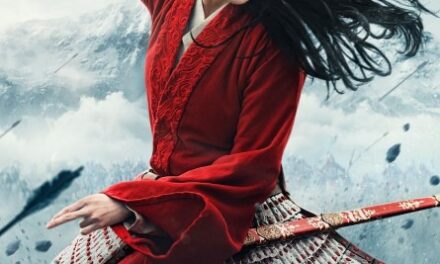 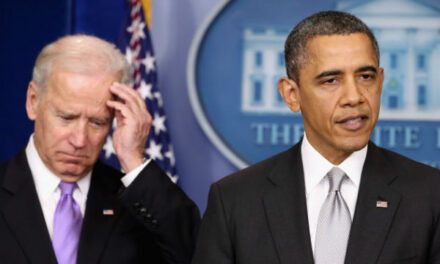 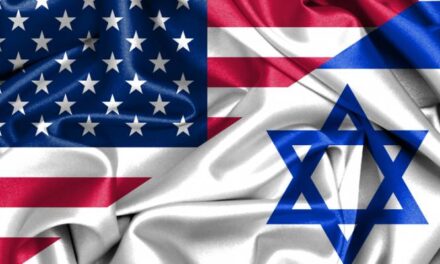