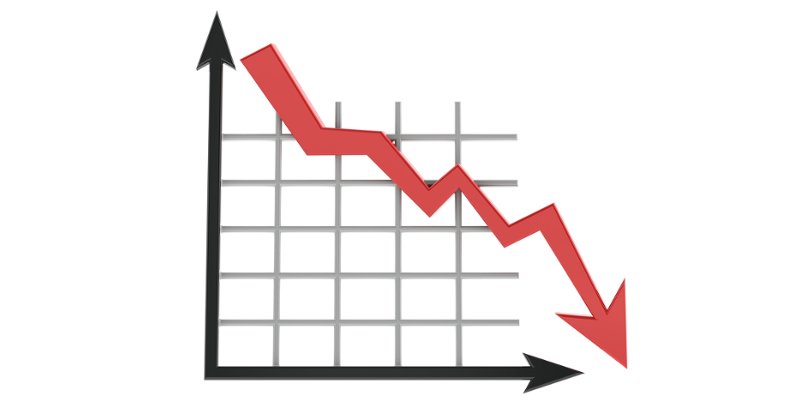 Planned Parenthood’s latest annual report has revealed that the largest provider of abortions in the nation is bleeding donors. According to American Life League (ALL), Planned Parenthood lost almost 400,000 individual donors during the fiscal year ending last June.

Jim Sedlak, executive director of American Life League, has tracked Planned Parenthood data for many years and told Live Action News that between 2000 and 2010, individual contributors dropped nearly 26 percent (24.57%) before beginning a climb upward. Now, it appears that the organization’s donors are again tracking downward, showing a loss of nearly 27 percent (26.66%) from just the previous year.

While the reason for the donor mass exodus remains unclear, one question arises: could this be the reason why Planned Parenthood has doubled down to secure millions in taxpayer dollars? As Live Action News previously documented, the corporation saw a nearly $53 million increase in taxpayer dollars, reporting $563.8 million (2017) to $616.8 million (highest amounts recorded in recent years) in 2018. And, since 2008, Taxpayer dollars to Planned Parenthood  increased nearly 70 percent (69.82%) from $363.2 million in 2008 to $616.8 million in 2018. 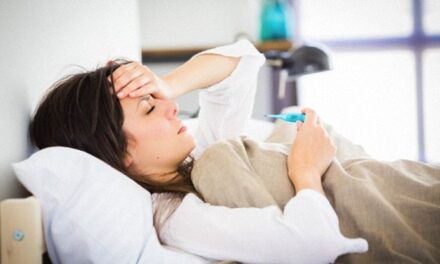 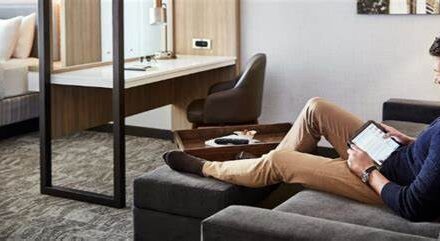 US virus deaths may top 80,000 despite confinement: study 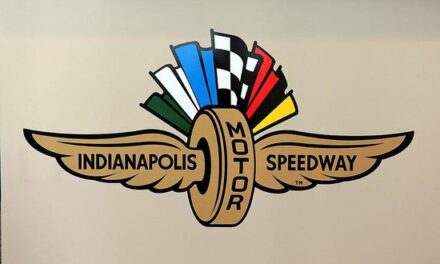 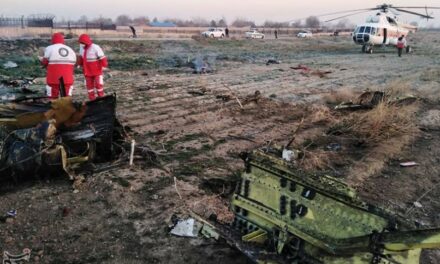 UPDATES AS THEY HAPPEN: Justin Trudeau: “We have intelligence that indicates the plane was shot down by an Iranian surface-to-air missile.”