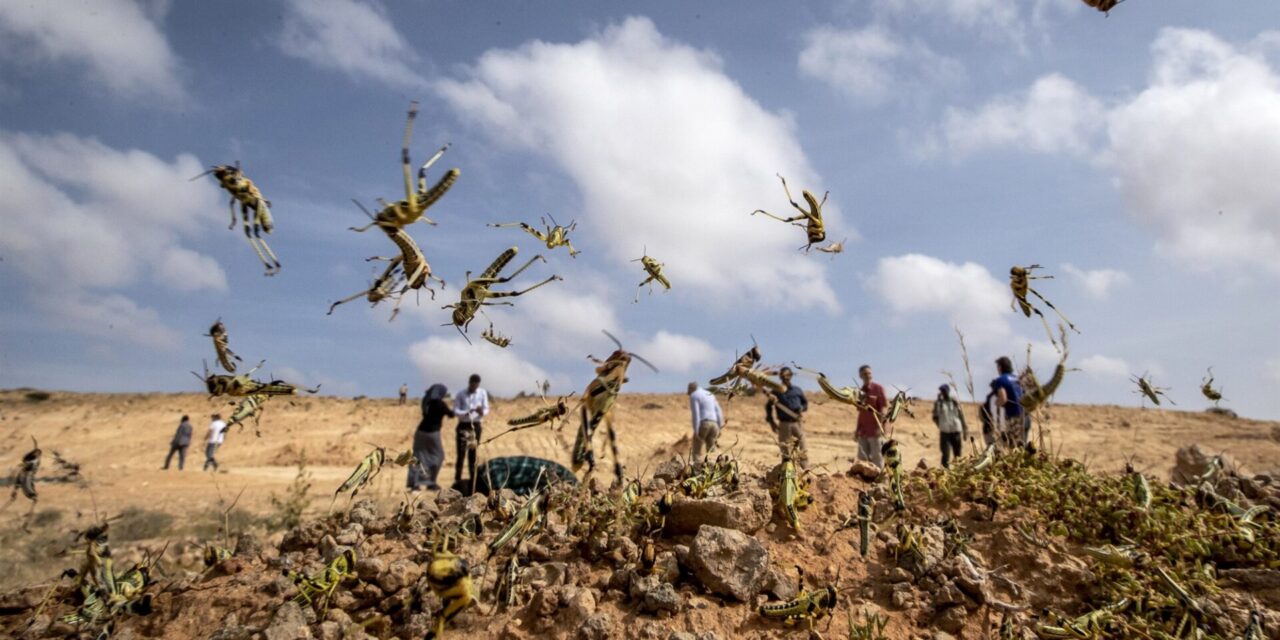 GAROWE, Somalia — At a glance, the desert locusts in this arid patch of northern Somalia look less ominous than the billion-member swarms infesting East Africa in the worst outbreak some places have seen in 70 years.

But their time will come.

Small and wingless, the hopping young locusts are the next wave in the outbreak that threatens more than 10 million people across the region with a severe hunger crisis.

And they are growing up in one of the most inaccessible places on the planet. Large parts of Somalia south of this semi-autonomous Puntland region are under threat, or held by, the al-Qaida-linked al-Shabab extremist group. That makes it difficult or impossible to conduct the aerial spraying of the locusts that experts say is the only effective control.

Somalia has declared the outbreak a national emergency. Across the region, it has the potential “to be the most devastating plague of locusts in any of our living memories if we don’t reduce the problem faster than we’re doing at the moment,” U.N. humanitarian chief Mark Lowcock said.

As an armed Somali policeman stood by, experts on Thursday walked across the dry land crawling with the young locusts and explained the threat to come if the world doesn’t act right now.

“The world needs to know this is where it all begins,” said Alberto Trillo Barca, a spokesman for the U.N. Food and Agriculture Organization. “In the next three or four weeks, these nymphs, as we call them, will develop wings.”

Then they are expected to set off for neighboring Kenya and Ethiopia, where a handful of planes spraying pesticide can only do so much if such swarms keep arriving. 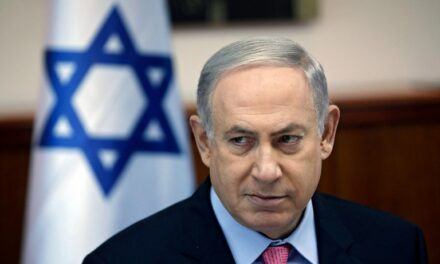 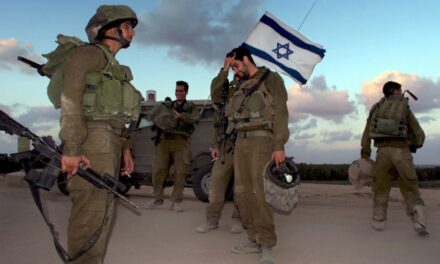 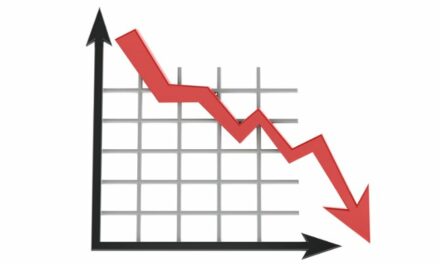 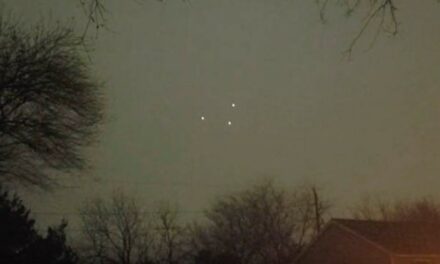