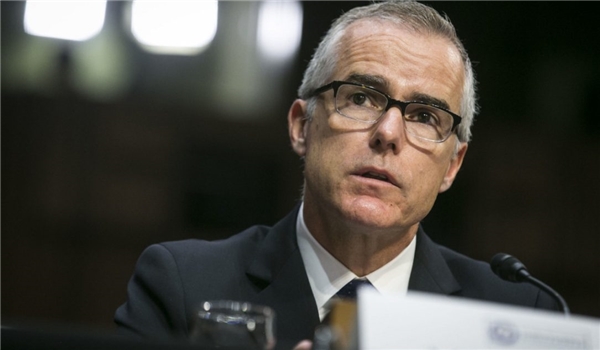 A federal judge excoriated Justice Department officials Thursday for their handling of potential criminal charges against former Deputy FBI Director Andrew McCabe, saying the continued uncertainty over the prosecution was unfair to McCabe and the public.

“This is not a hard case,” U.S. District Court Judge Reggie Walton said. “I was a good prosecutor for a long time. Deciding whether or not you’re going to charge someone with false statements or perjury is not that hard, factually or legally — maybe politically, but not factually or legally.”

Walton, a George W. Bush appointee overseeing a Freedom of Information Act lawsuit filed by a watchdog group to obtain records about McCabe’s firing, complained at a hearing Thursday afternoon that the Justice Department claims about an ongoing potential prosecution of McCabe may have been a “smoke screen” to persuade the judge to forestall the case demanding documents.

“Shouldn’t I know whether the wool was being pulled over my eyes?” Walton said. “I do have concerns about whether I was being manipulated into stopping this case from moving forward.”

“Your Honor, the wool was not being pulled over your eyes,” Justice Department attorney Justin Sandberg said. He insisted claims lawyers made in a secret court filing and closed-door audience with the judge in September were accurate. 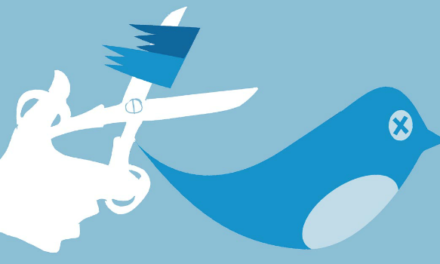 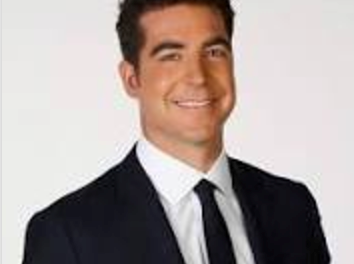 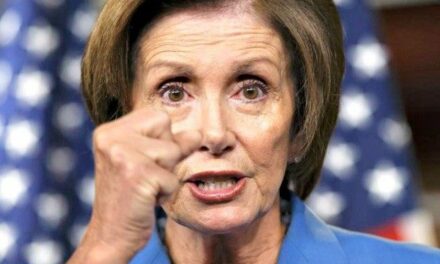 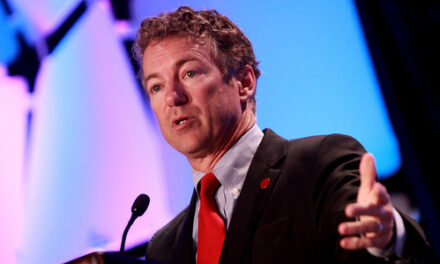