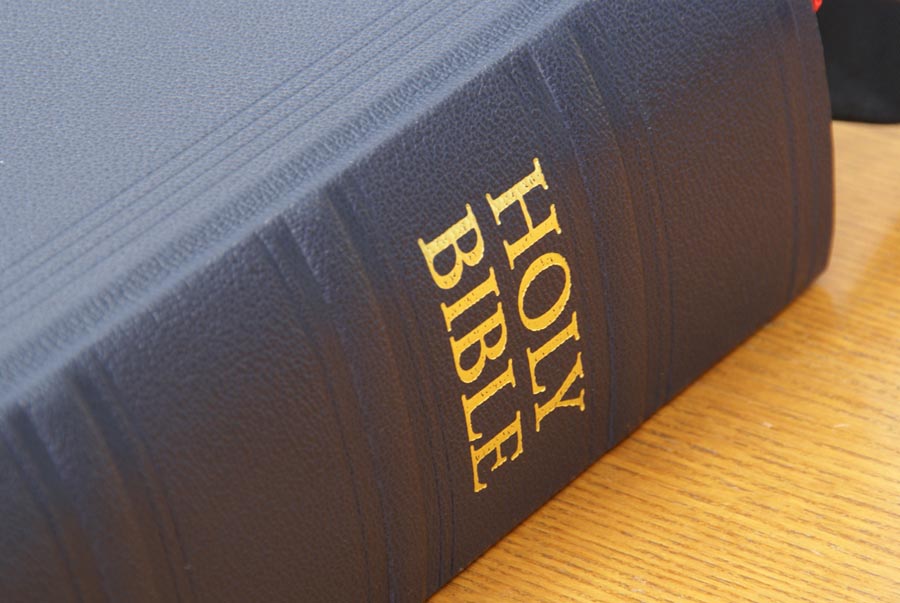 ROME – One long-time Catholic exorcist has sounded an alarm over what he called an uptick in “aggressive Satanism,” especially among young people, which he insists is due in part to the rapid growth of cultural secularism and a lack of strong role models.

Among other things, Dominican Father Francois Dermine said, exposure to the demonic at a young age encourages violence, ranging from bullying to more serious manifestations.

“There are many groups of satanism,” Dermine said, noting that internet exposure has also increased, and references to the demonic are increasingly prevalent in videogames and school games such as the “Charlie Charlie challenge,” in which players cross two pencils on a grid with sectors marking ‘yes’ or ‘no’ and ask a supernatural being, “Charlie,” to answer the questions they ask.

“Satanism is getting much more aggressive and also diffused,” Dermine said. Speaking to Crux, he faulted growth in secularism, which he said retired pontiff Benedict XVI dedicated much of his papacy to fighting, as one of the main causes.

An exorcist for the Archdiocese of Ancona-Osimo in Italy, Dermine says he’s been dealing with the demonic a quarter of a century, since 1994.

“Secularization leaves a void,” he said, explaining that alongside it is a “sort of spiritual, ideological and also cultural void. Young people do not have anything to satisfy their spiritual and profound needs. They are thirsting for something, and the Church is not attractive anymore.” 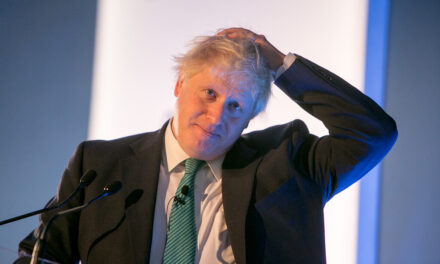 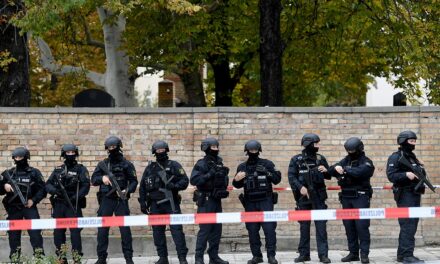