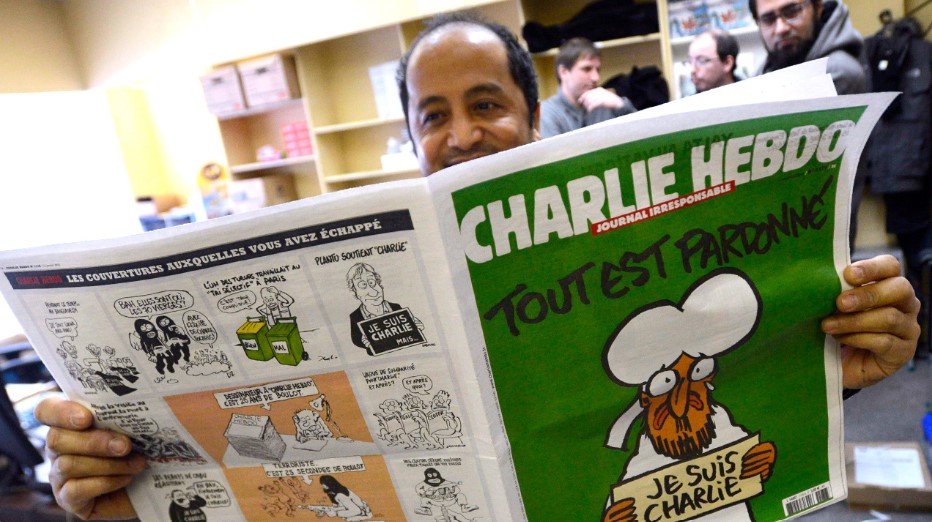 “The grave and unforgivable sin committed by a French weekly in insulting the luminous and holy personality of (the) Prophet revealed, once more, the hostility and malicious grudge harboured by political and cultural organisations in the West against Islam and the Muslim community,” Khamenei said in an English-language statement, as reported by AFP.

“The excuse of ‘freedom of expression’ made by some French politicians in order not to condemn this grave crime of insulting the Holy Prophet of Islam is completely unacceptable, wrong and demagogic.”

During a visit to Beirut last week, French President Emmanuel Macron said Charlie Hebdo had broken no law in republishing the cartoons to mark the opening of the trial into a deadly 2015 attack on its offices by Islamist extremists.

He backed those who voiced criticism of the religion of Islam and those it chose to deify, as others have done before.

“There is… in France a freedom to blaspheme that is linked to freedom of conscience,” Macron said, backing freedom of speech as a key tenet of French society. “It is my job to protect all these freedoms.”

He also criticized what he called “Islamic separatism” in his country and those who seek French citizenship without accepting France’s “right to commit blasphemy.” 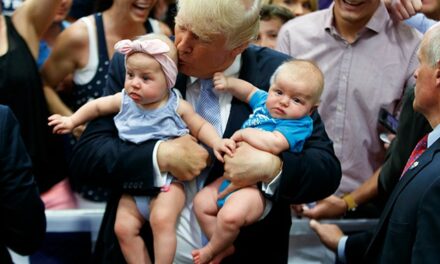 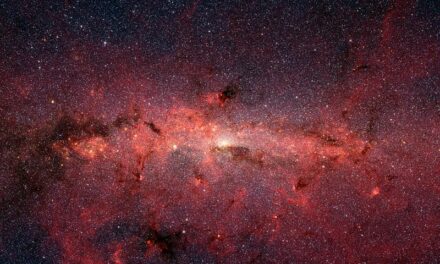 Massive star ejected from the Milky Way galaxy: ‘A visitor from a strange land’ 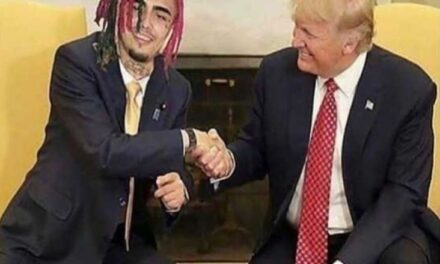 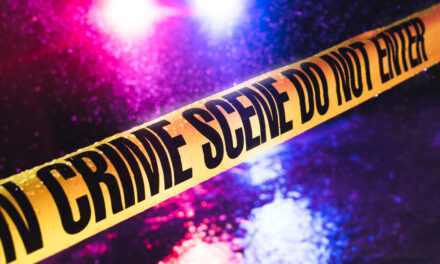