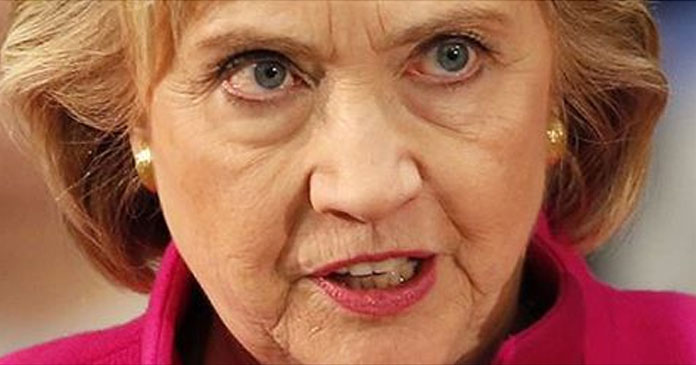 Trevor Noah, the host of the Daily Show, asked Hillary Clinton in an interview about conspiracies that suggest the Clintons have murdered people.

“I have to ask you a question that has been plaguing me for a while, how did you kill Jeffrey Epstein?” Noah asked Thursday night, which prompted laughter from Clinton. “Because you’re not in power, but you have all the power. I really need to understand how you do what you do, because you seem to be behind everything nefarious, and yet you do not use it to become president.”

Noah, 35, did not give the former secretary of state a chance to answer and instead asked how Clinton felt being the “boogeyman of the Right.”

“Well, it’s a constant surprise to me,” the 2016 Democratic presidential said. “Because the things they say, and now, of course, it’s on steroids with being online, are so ridiculous, beyond any imagination that I could have. And yet they are so persistent in putting forth these crazy ideas and theories. Honestly, I don’t know what I ever did to get them so upset.”

Conspiracy theories and jokes about the Clintons have become popular on the internet as the former president, Bill Clinton, was a friend of Epstein and flew around the world on his private jet.

The billionaire and sex trafficker was found dead three months ago in his New York jail cell. State officials determined he died by suicide, but others have questioned the autopsy and circumstances surrounding his death. 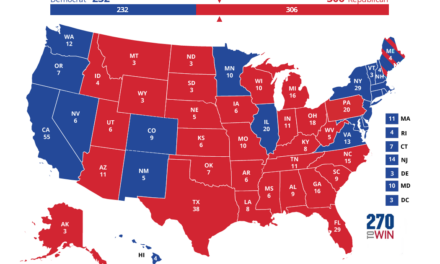 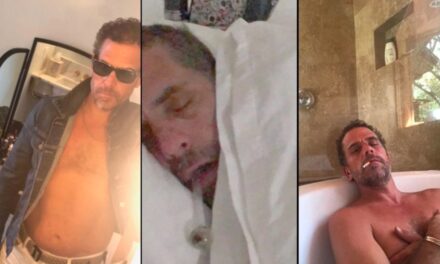 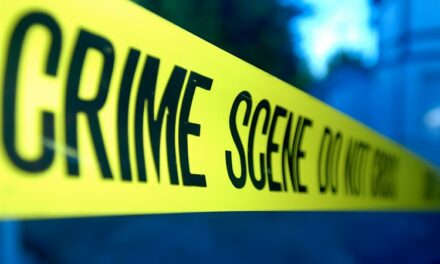 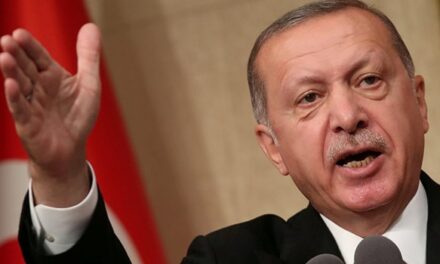