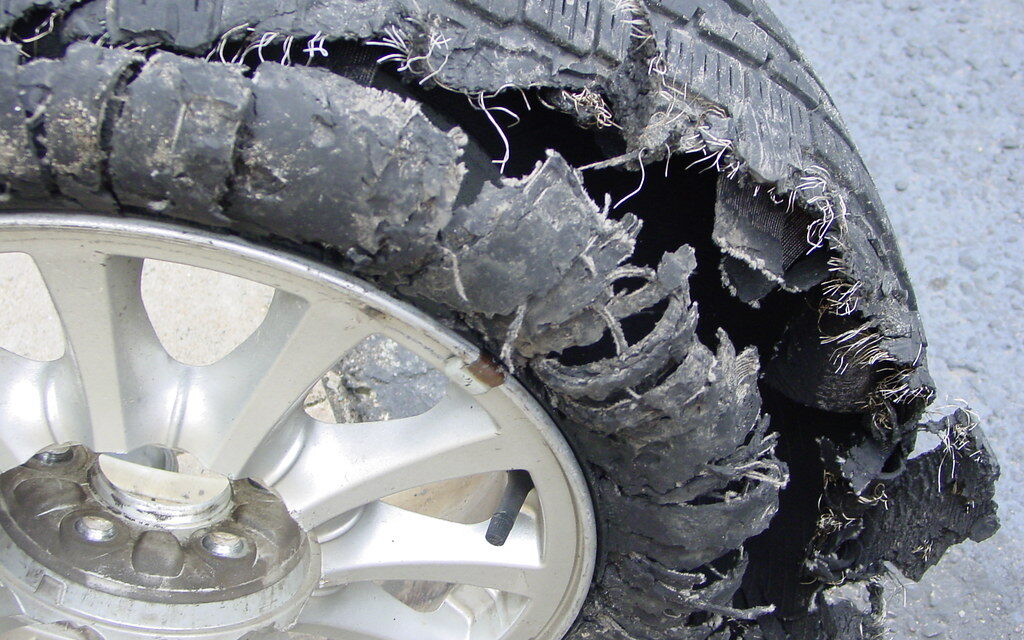 Don’t buy GOODYEAR TIRES – They announced a BAN ON MAGA HATS. Get better tires for far less! (This is what the Radical Left Democrats do. Two can play the same game, and we have to start playing it now!).

A slide has leaked from a Goodyear diversity training which brands “Blue Lives Matter,” “All Lives Matter” and “MAGA” attire “unacceptable,” while deeming Black Lives Matter and LGBT slogans to be “acceptable.”

The leaked slide is of their “zero tolerance” policy towards support for police or conservative values.

According to a report from WIBW, the person who took the photo of the slide said that it was presented at a Topeka plant by an area manager and says it came from their corporate office out of Akron, Ohio.

“If someone wants to wear a BLM shirt in here, then cool. I’m not going to get offended about it. But at the same time, if someone’s not going to be able to wear something that is politically based, even in the farthest stretch of the imagination, that’s discriminatory,” the employee told the station under the agreement of anonymity due to fears they could lose their job. “If we’re talking about equality, then it needs to be equality. If not, it’s discrimination.”

Goodyear did not respond to the station’s inquiries about whether or not the slide came from their main office, but said that they allow associates to support “racial injustice,” but not advocacy that falls “outside the scope of equality issues.” 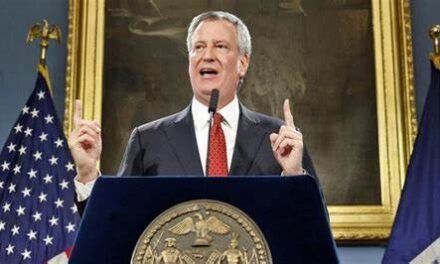 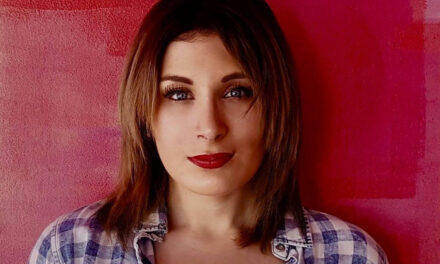 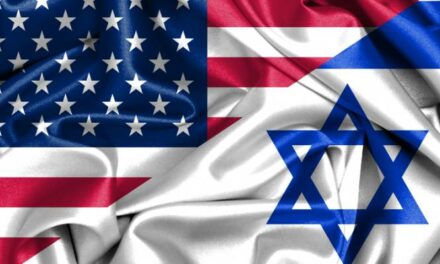 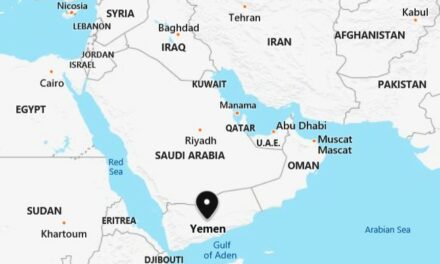 On the day U.S. forces killed Soleimani, they launched another secret operation targeting a senior Iranian official in Yemen