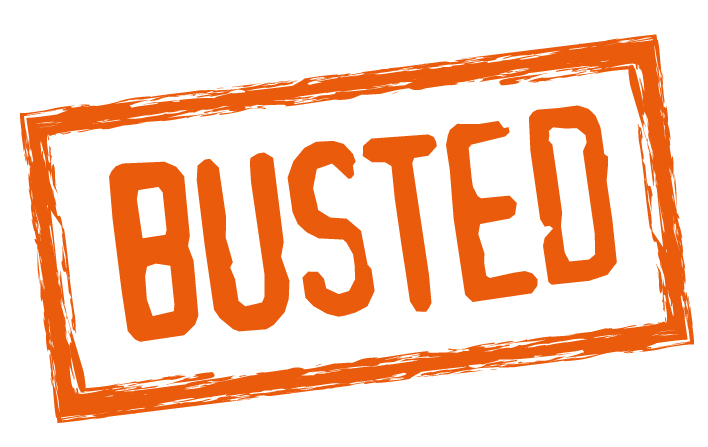 Four senators dumped millions of dollars worth of stock while Capitol Hill was being briefed on the threat of coronavirus but before the markets tanked as infections soared, disclosure records have revealed.

Republicans Richard Burr, Kelly Loeffler and James Inhofe and Democrat Dianne Feinstein collectively offloaded up to $11million in stock between late January and early February, according to records seen by The Daily Beast, New York Times and ProPublica.

Burr, chair of the Senate Intelligence Committee that was directly briefed on coronavirus, sold up to $1.7million in stock including in hotels, according to reporting from ProPublica.

Feinstein, a member of the same committee, sold up to $6million in stock including in a biotech firm.

Loeffler dumped up to $3.1million in investments starting on the day the Senate Health Committee, which she sits on, was briefed by the CDC. Meanwhile James Inhofe sold up to $400,000 in stock including real estate. 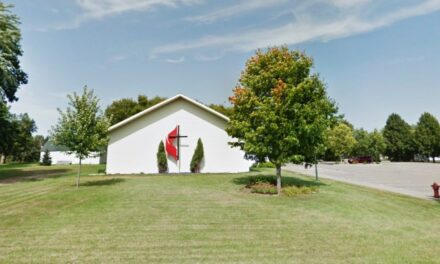 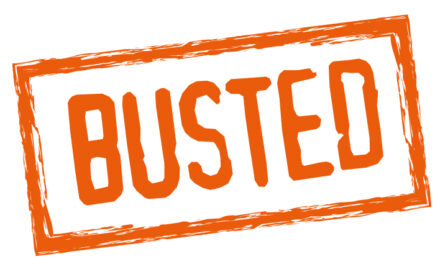 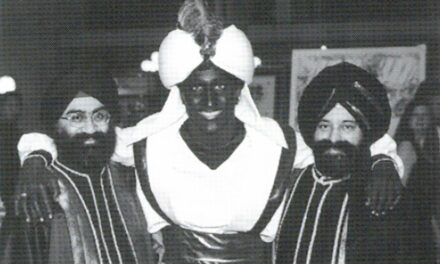 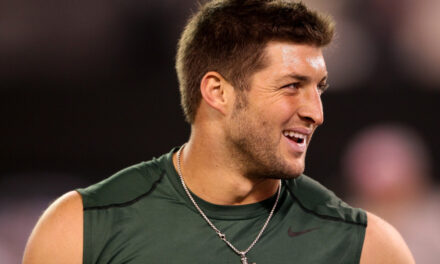 Tim Tebow: I’d rather be known for saving babies than winning Super Bowls