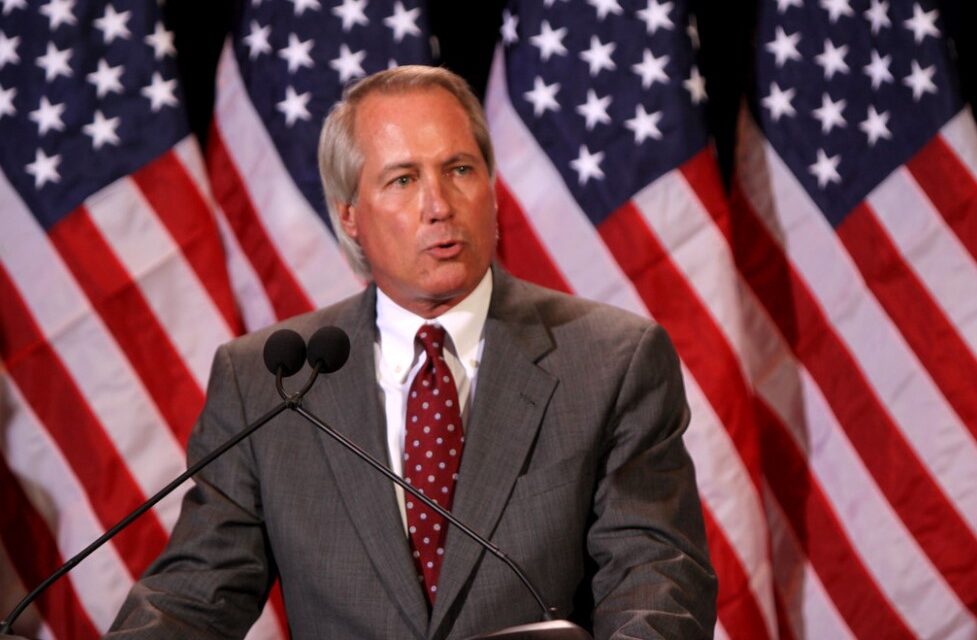 The City of Detroit filed a motion Tuesday night seeking to punish attorneys Sidney Powell and Lin Wood for their challenges to the November 2020 election results, seeking to prohibit them from practicing law in part of Michigan, among other sanctions.

The city of Detroit on Tuesday night filed its request for a federal judge to impose sanctions against attorney Sidney Powell and other pro-Trump lawyers involved in the infamous “Kraken” election fraud lawsuit, as those involved in the president’s post election challenges begin to face calls for legal consequences from multiple angles.

The 40-page motion requests that the “Kraken” lawyers “deserve the harshest sanctions” the court is empowered to order, including fines, a sweeping ban from practicing law in the Eastern District of Michigan and a referral to the state’s bar for grievance proceedings.

“These are the lawyers who are trying to use this court’s processes to validate their conspiracy theories and to support their goal of overturning the will of the people in a free and fair election,” says the lawsuit, arguing that the Trump-linked legal team chose not to withdraw it to help Trump’s continued challenges: “They were given an opportunity to dismiss or amend their Complaint, but they chose to continue to use this case to spread their false messages.”

Detroit’s request is the latest effort to punish attorneys who supported or represented Trump in challenging the results. Democrats have filed requests to disbar dozens of Trump’s lawyers. Some of Trump’s attorneys quit after receiving threats. 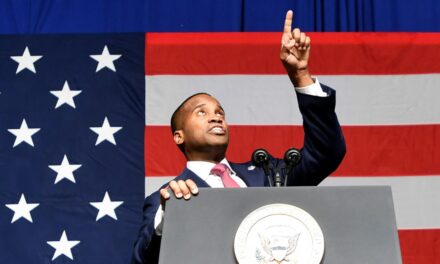 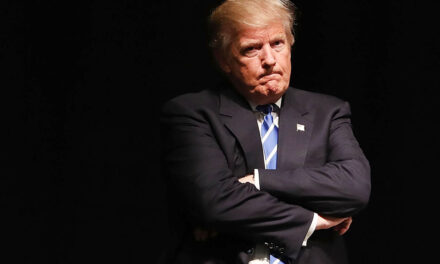 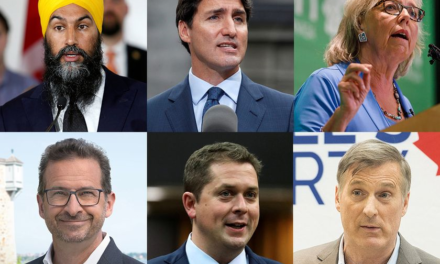 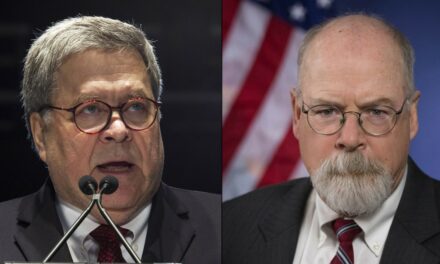