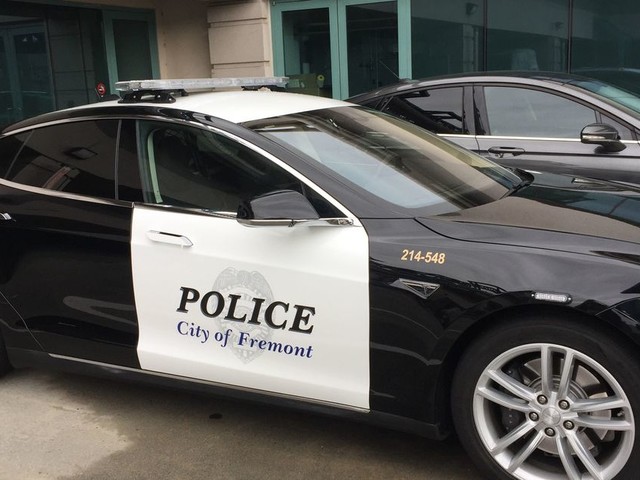 A Tesla electric patrol car with the Fremont, Calif., police was forced to back off from a pursuit after the vehicle’s battery ran low in the middle of the chase.

“Just slowed down to six miles of battery on the Tesla, so I may lose it here in a sec,” the officer in the pursuit said, according to police radio transmissions obtained by KPIX 5.“ “If someone else is able, can they maneuver into the No. 1 spot?

Other officers then took over the pursuit. The chase was called off after it was deemed unsafe because of the reckless driving of the suspect. The suspect’s vehicle was later found abandoned in San Jose.

The department is in the midst of a pilot program using 2014 Tesla model S 85 vehicles as part of Fremont’s push to cut greenhouse gas emissions by 25 percent from its 2005 baseline by 2020. 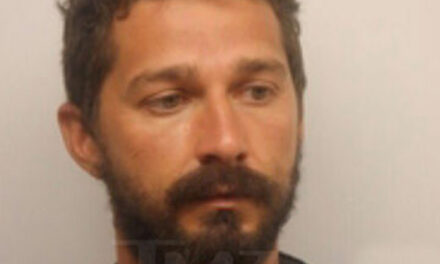 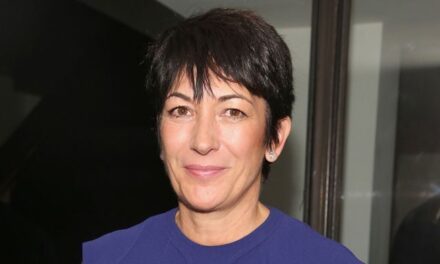 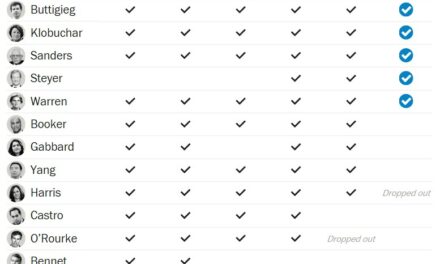 Why so racist? Pundits Rage At Whiteness Of Democrats’ 2020 Candidates After Kamala Drops Out. 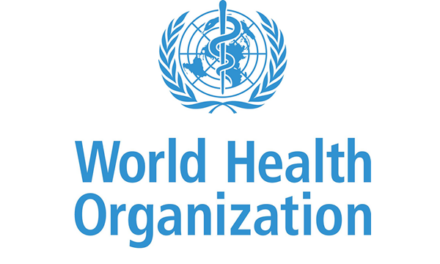