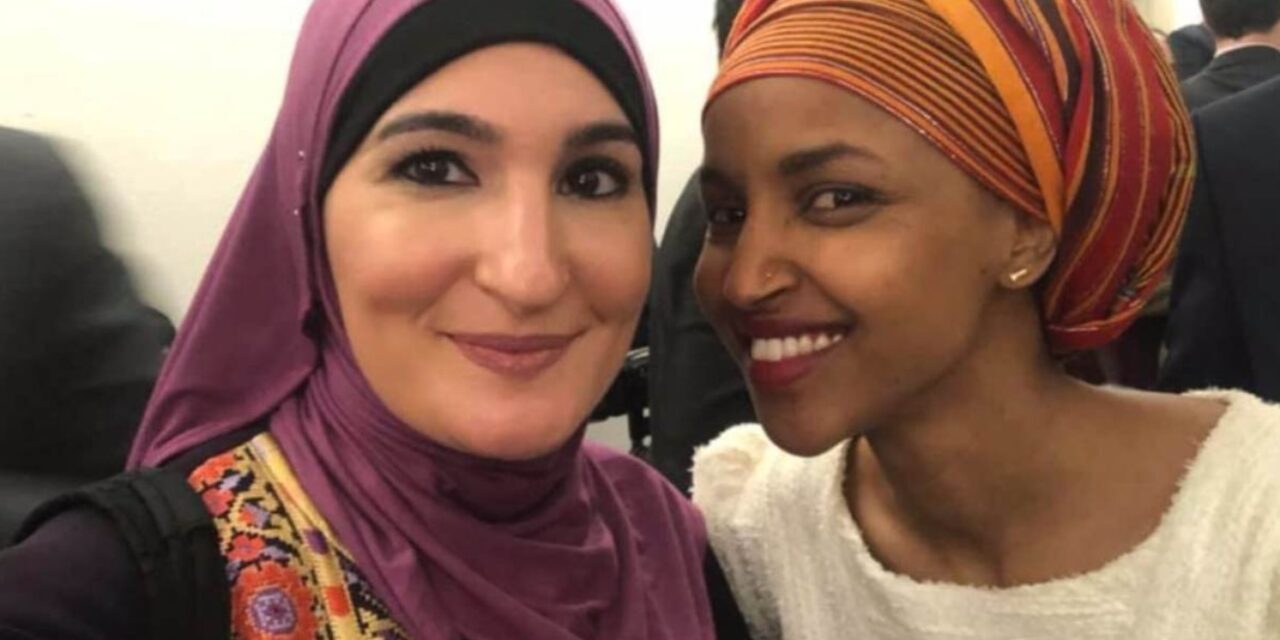 Sarsour is a leader of the Boycott, Divestment, and Sanctions (BDS) movement, which singles out Israel for isolation. As a former leader of the anti-Trump Women’s March, she excluded pro-Israel Jewish women and maintained ties with the racist and antisemitic Nation of Islam. She also called for “jihad” against President Donald Trump.

Last week, Sarsour spoke during the Democratic National Convention’s virtual caucus meeting for the Muslim Delegates and Allies Assembly, declaring that the Democratic Party was “absolutely our party in this moment.” After critics complained, the Biden campaign publicly criticized her and attempted to distance itself from her views.

Biden spokesman Andrew Bates told CNN: “Joe Biden has been a strong supporter of Israel and a vehement opponent of anti-Semitism his entire life, and he obviously condemns her views and opposes BDS, as does the Democratic platform … She has no role in the Biden campaign whatsoever.”

Biden campaign spokesman @AndrewBatesNC says regarding Sarsour being on this call: “Joe Biden has been a strong supporter of Israel and a vehement opponent of anti-Semitism his entire life, and he obviously condemns her views and opposes BDS, as does the Democratic platform…. https://t.co/GR4ATJTf0p

However, the Middle East Eye reported Sunday that Biden campaign officials privately apologized to Sarsour on a call with Muslim community activists, which was recorded and leaked to the publication.

Allison said she empathised with “the pain” that the campaign had caused to Arabs and Muslims by disavowing Sarsour.

“I am sorry that that happened. And I hope that whatever trust was broken, that this conversation is one small step to help build back the trust, but that is not the last time we have this conversation,” Allison told the activists.

Blinken acknowledged the “hurt and disappointment” that the comments against Sarsour caused.

“Historically, Republicans and Democrats have been quick to dismiss Muslim, Arab-American and especially Palestinian-American voices, and I want to reiterate on behalf of all of us our support for your communities,” Blinken told the activists on Sunday.

He pledged that the Biden campaign and future administration will be “genuinely inclusive” and ensure Arab and Muslim representation at the decision-making level.

“My apologies for what we did and what happened,” Blinken told attendees, pledging to continue the conversation with community advocates.

Sanders added that Bates’ remarks were a collective mistake by the campaign, not solely the spokesman’s fault.

She called the statement an “egregious misstep” that damaged the work that Democratic Muslim advocates have been doing to mobilise the community to vote in November.

“That’s not how we do business… We are not in the business of condemning people and large swathes of the community, absolutely not,” she said.

Earlier in his career, Biden had been known as a supporter of Israel. But in 1982, Biden had threatened to cut off aid to Israel. In 2010, Biden condemned Israel for building apartments in a Jewish neighborhood of Jerusalem, creating a major rift — part of a deliberate effort by the Obama administration to pressure Israel and appease the Islamic world. Recently, Biden celebrated the endorsement of J Street’s far-left lobbying organization that often takes radical anti-Israel positions.

Biden enthusiastically supported Obama’s nuclear deal with Iran, which gave the regime an estimated $150 billion in unfrozen assets and over $2 billion in cash, while allowing Iran to continue its nuclear program at the end of the deal. Notably, the Iran deal did not stop Iran from developing nuclear-capable ballistic missiles, or from pursuing terrorist activities and regional proxy wars. Biden has promised to restore the Iran deal, which President Donald Trump left.

In the closing days of the administration, Obama and Biden allowed the UN Security Council to pass a resolution declaring the Israeli presence in eastern Jerusalem — including in the Old City, holy to Jews for millennia — to be illegal.

The Trump campaign noted in a press statement that the Democratic National Convention included six speakers, including Sarsour, who had supported or associated with Farrakhan in the past. 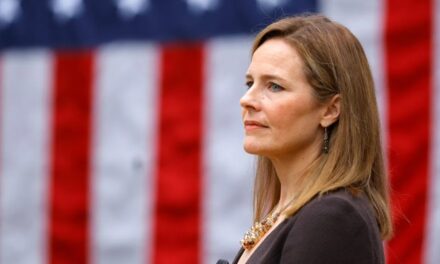 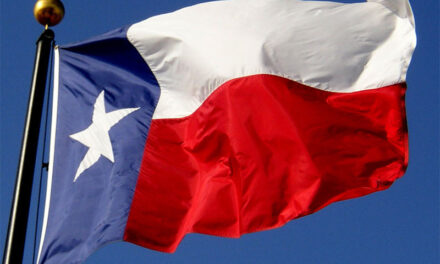 Texas Lt. Gov. Patrick to Pay Fines For Salon Owner Who Defied Stay-At-Home Orders, Offers to Go Under House Arrest in Her Place 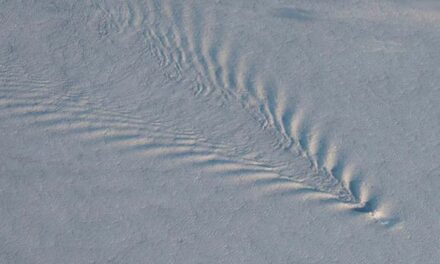 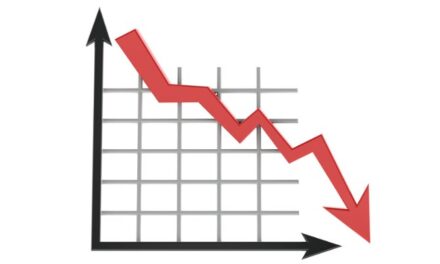