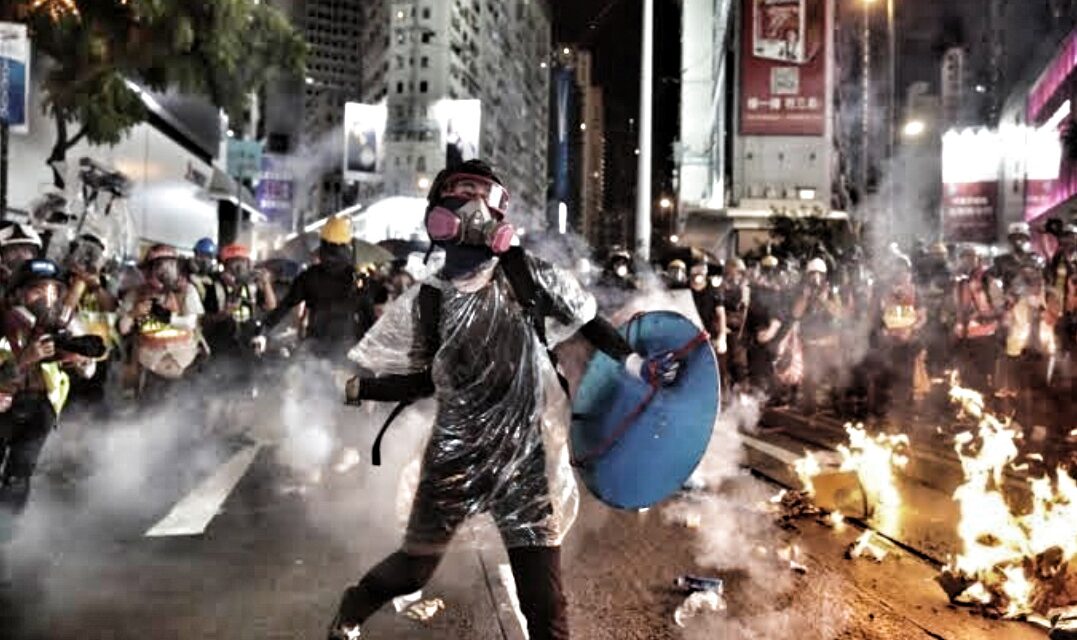 As Hong Kong sees life change rapidly under a new security law, protesters have quickly learned that actions that weren’t worthy of police attention a little more than a week ago could now warrant an arrest, DNA sample and search of their home — in addition to the possibility of jail time.

Hong Kong police made their first arrests last week under a sweeping new security law imposed by China, taking 10 protesters into custody. Six men and four women, ages 15 to 67, were arrested due to acts of inciting or abetting subversion or secession, police said. At least six possessed pro-democracy and independence pamphlets and poster bills that have been distributed during past demonstrations without triggering arrests, according to lawyers representing the protesters.

Police collected DNA samples from them and searched their homes — both rare occurrences, if ever, in more than a year of pro-democracy demonstrations in the territory, according to Janet Pang, a lawyer for several of the protesters.

Over the past 12 months, the protests have at times paralyzed the semi-autonomous Chinese territory. Hundreds of people have been detained, had their mobile phones confiscated and, in some cases, the information stored on them collected. Pang said she believes it is the first time genetic data has been taken from protesters arrested for minor offenses.

“It is unnecessary, intrusive and disproportionate,” she said. “I don’t know why they had to take DNA samples. We don’t know what kind of database they’re trying to build which might be sent back to the central government in Beijing.” 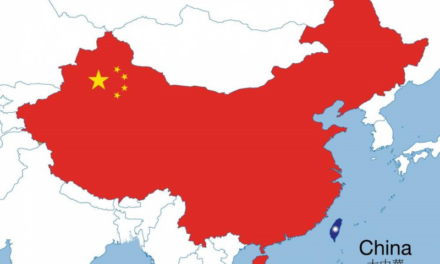 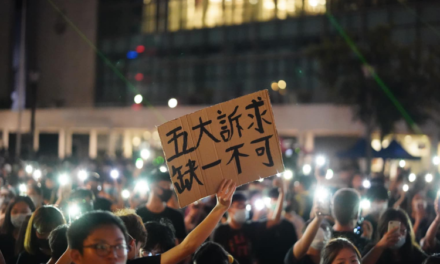 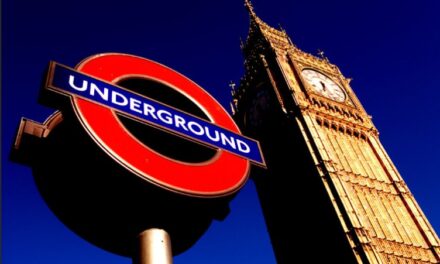 London Underground could be a hotbed for coronavirus, doctors say 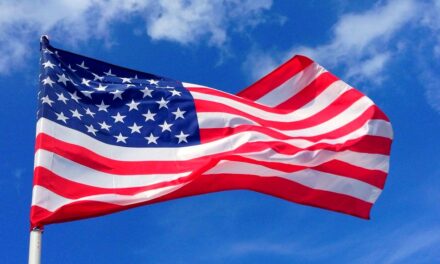 On short notice, US fast-response force flies to Mideast