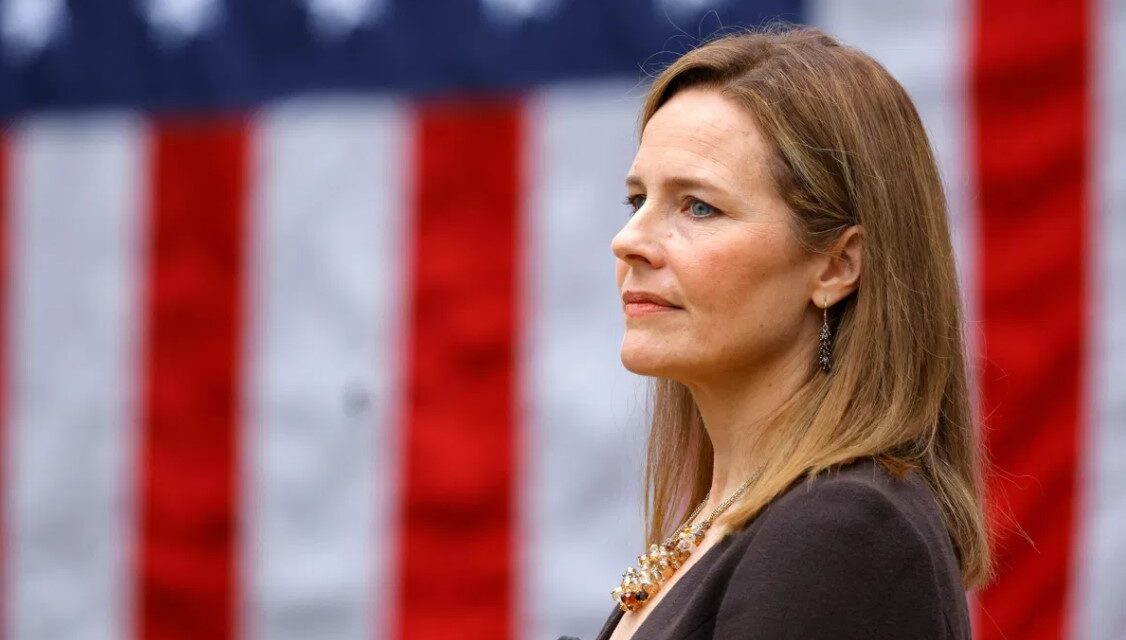 For the second time in two days, Judge Amy Coney Barrett indicated that the infamous Supreme Court decision Roe v. Wade, which ushered in an era of virtually unlimited abortions claiming 62 million lives, is not a “super-precedent” that can’t be overturned.

During a discussion with Senator Lindsey Graham, Judge Barrett acknowledged that Roe “is not super precedent” and referred to an article that has been brought up during her confirmation hearings about how there are only a handful of Supreme Court decisions that are considered so sacrosanct they will never be reversed.

Graham followed on the article and explained that one of the reasons a Supreme Court decision is not super precedent is because there continues to be contention about the issue. He explained that abortion is still contentious and that Congress and state legislatures continue passing laws to protect unborn babies from abortion.

Yesterday, Judge Barrett said Roe is not in same category as the Supreme Court’s 1954 Brown v. Board of Education ruling, which declared segregated public schools unconstitutional because there is still a massive debate about whether Roe is legitimate.

Barrett says no one talks about overturning the Brown decision but explained that significant disagreement over it “indicates Roe doesn’t fall in that category.” She says it’s “not a case that’s universally accepted.”

“Well people use super precedent differently. The way that it’s used in the scholarship and the way that I was using it in the article the that you’re reading from was to define cases that are so well settled that no political actors and no people seriously push for their overruling and I’m answering a lot of questions about Roe, which I think indicates that Roe doesn’t fall in that category,” Barrett said.

“Scholars across the spectrum say that doesn’t mean Roe should be overruled, but descriptively, it does mean it’s not a case that everyone has accepted and doesn’t call for its overruling,” she continued.

“But that does not mean that Roe should be overturned,” Barrett told Senator Amy Klobuchar. “It just means that it doesn’t fall on the small handful of cases like Marbury v. Madison and Brown v. [The Board of Education] that no one questions anymore.” 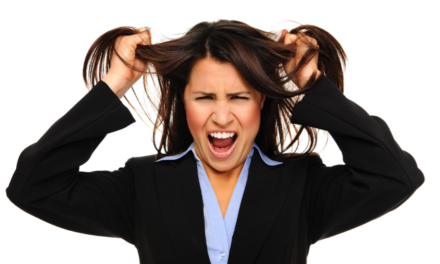 Majority of Americans Say They Will Reach ‘Breaking Point’ With Stay-at-Home Orders By June, 25% Already have 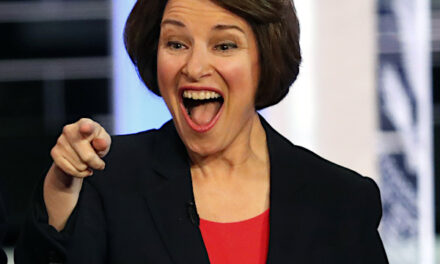 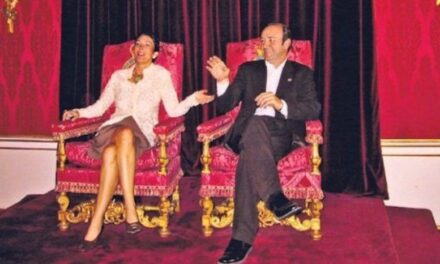 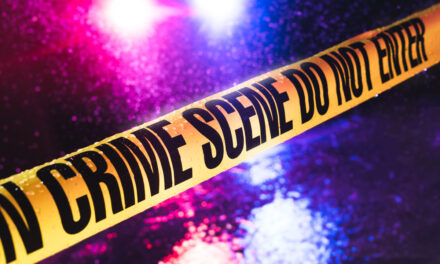