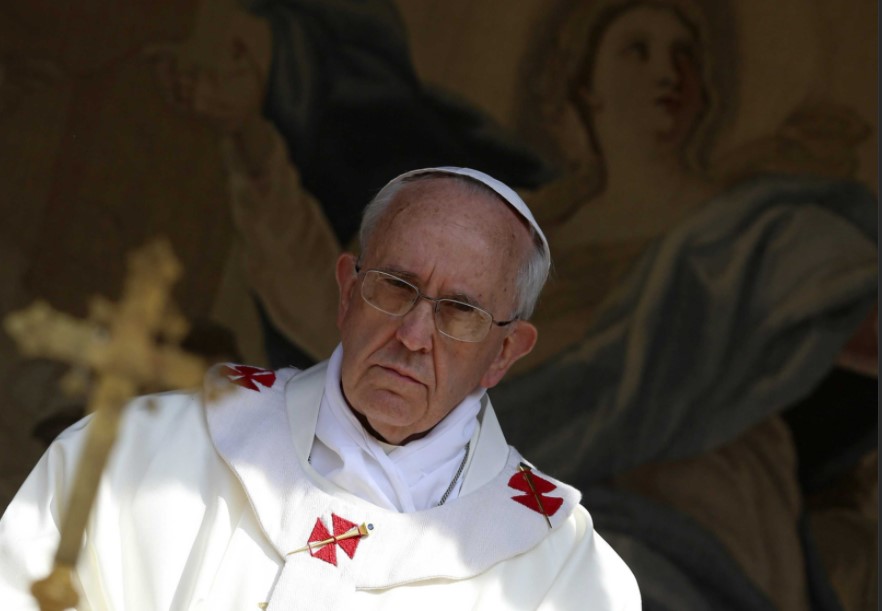 VATICAN CITY (AP) — Ailing Pope Francis, who this week is making limited public appearances due to persistent pain, has drawn attention to the plight of homeless people in winter, including a Nigerian man who froze to death near the Vatican.

Francis on Sunday asked for prayers for the 46-year-old man named Edwin who he said was “ignored by all, abandoned, even by us.” The pontiff said on Jan. 20 “a few meters away from St. Peter’s Square, because of the cold, a Nigerian homeless man was found dead.” Early last week, temperatures in Rome dropped below freezing at night.

A day after the Vatican said that Francis, 84, was suffering again from sciatica, a nerve inflammation that can affect the lower back and legs, the pope skipped a scheduled Mass in St. Peter’s Basilica. But he appeared in the Apostolic Palace library to give his blessing and offer remarks about the Gospel and about the plight of those with no home.

Edwin’s case “gets added to those of so many other homeless people, recently deceased in Rome in the same dramatic circumstances,” Francis said. “Let’s pray for Edwin.”

Francis often uses his papacy to try to draw attention to the problems of those living on life’s margins, including newly arrived migrants and homeless persons. His official alms-giver at times has distributed sleeping bags to those living in the streets near Vatican City.

It is the second time in recent weeks that Francis has been hobbled by what the Vatican has said is sciatica pain, forcing him to skip events. The latest bout is causing him to postpone his annual start-of-the year speech to diplomats accredited to the Holy See, which had been set for Monday. Later that same day, Francis was to be driven to a Rome basilica to pray with other Christian leaders, but the event will go forward without him.

So far, still on tap is a six-day pilgrimage to Iraq in early March, travel that Francis is hoping to carry out despite the pandemic and violence plaguing that country, including a suicide attack last week that killed 32 people in Baghdad.

US base near North Korea border had ‘error’ emergency siren, sparking fears of attack 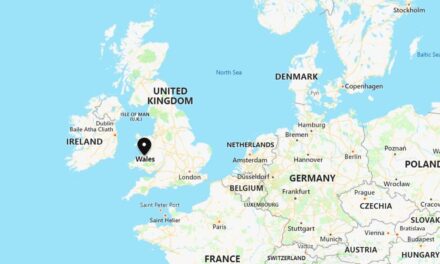 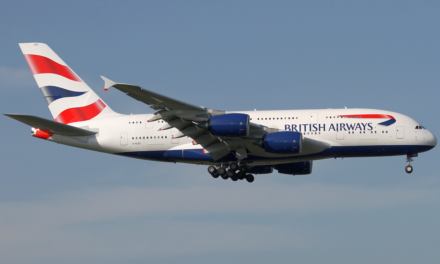 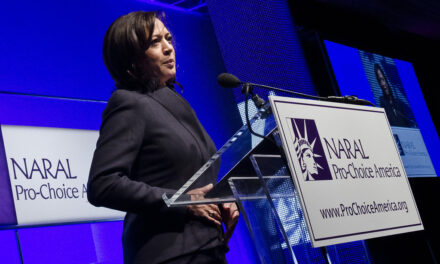 Joe Biden Names Radical Kamala Harris as His Running Mate, She Supports Abortions Up to Birth