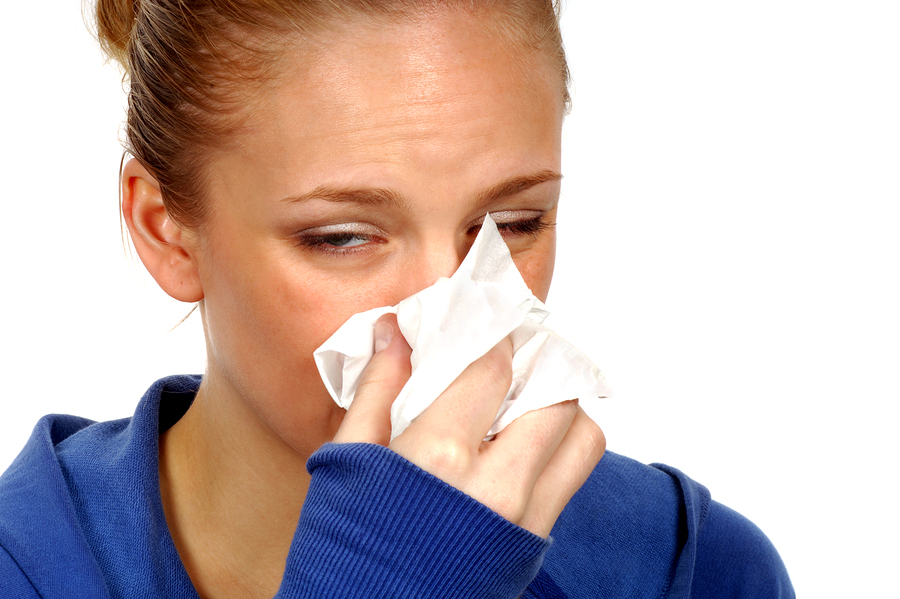 Louisiana Governor John Bel Edwards says his state has the fastest growing cases of coronavirus in the world.

Edwards, who has announced a stay at home order for the 4.6 million residents in his state, said on Sunday that Louisiana had seen the highest initial growth rate of confirmed cases globally.

Citing statistics from a University of Louisiana at Lafayette study, Edwards said the growth rate in the state was headed for a steep upward trajectory similar to what Spain and Italy have experienced.

He said Louisiana had the third highest number of cases per capita in the US behind New York and Washington respectively.

As of Monday, the state had 1,172 confirmed cases and 35 deaths as a result of the virus.

He said the figure of confirmed cases had increased from 100 to more than 800 in a week.

‘We have the fastest growth rate of confirmed cases in the world over the first 13 days right here in Louisiana,’ Edwards said.

‘In the last two weeks our growth rate has been faster than any state or country in the world. This is why it matters.

‘If we want to flatten the curve we have to take more aggressive mitigation measures now and limit social contact now… We’ve got to take action now.’

He said that if the disease continues to spread at its current rate, the state could run out of healthcare capacity with seven to 10 days. 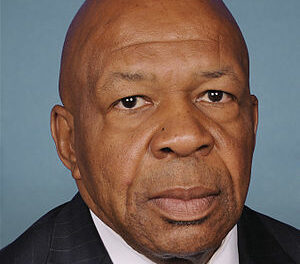 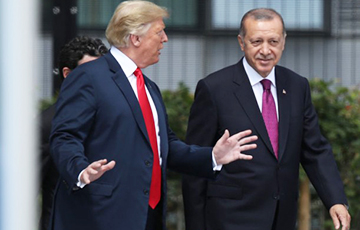 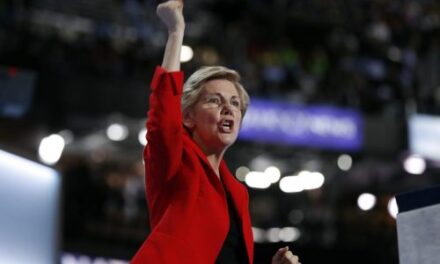 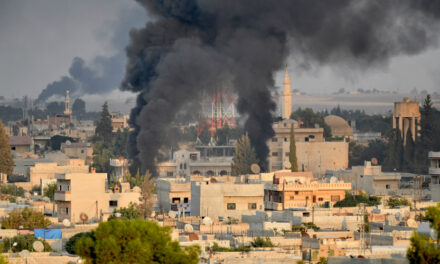